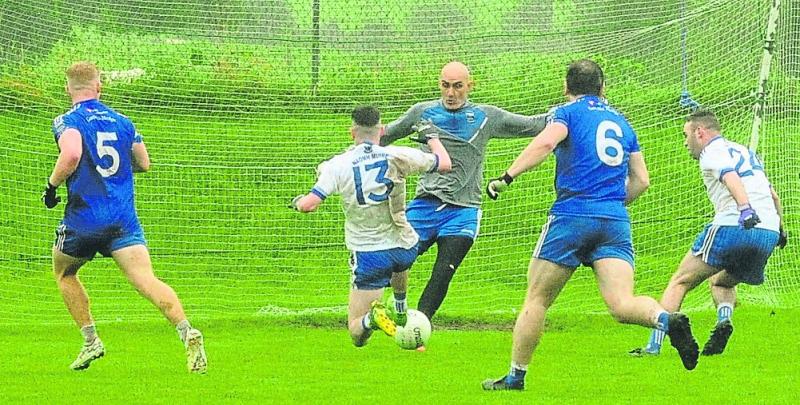 Melvin Gaels' victory over St Mary's Kiltoghert may not have been the biggest margin of victory in the Connacht Gold Senior Football Championship but it was as impressive as any recorded in the county last weekend.

Sunday's victory in Ballinamore had the characteristics of all that is good about the Kinlough side when they are operating at top speed. They have clinical forwards capable of deciding a game on their own, defenders with excellent game awareness capable of dispossessing an opponent and starting a counter-attack before their opponents even realise the ball has been stolen.

There is a composure about the Gaels which is in keeping with their age profile. While there are a number of veteran campaigners still proving their worth to the team, the young guns who have been with the team for a number of years, now look like seasoned championship footballers.

For St Mary's the opposite was the case. Deprived of a number of key players such as Micheal McWeeney and Ray Mulvey, their young stars who are full of potential are perhaps a year or two away from being able to make a real impact at this level.

Philip McGowan opened the scoring as the Kinlough men looked to make a flying start. Moments later, with St Mary's struggling to get to the pace of the game, Melvin Gaels doubled their lead. St Mary's were punished for some laboured play when Brian O'Donnell lost possession.

Liam Ryan was excellent at winning 'dirty ball' and was always available to assist with off the shoulder running. His pass to Caolan Clancy then saw Rhys Brennan pick up the baton and when he was fouled Caolan Clancy converted the free to give Melvin Gaels a two point lead.

The fact that Darragh Rooney was occupying the attention of two defenders meant there was space to be utilised from a Gaels point of view and with eight minutes on the clock the lead was stretched to three points.

While Melvin Gaels were dominating matters they were left to rue a number of missed chances with Emlyn Mulligan, uncharacteristically, seeing four successive efforts being waved wide before he converted a 15th minute free to extend the lead to four points.

With eight minutes of the half remaining the lead was further extended when Conor Sheridan pointed after being picked out by Mulligan forcing St Mary's into introducing Ray Mulvey who was deemed not fight enough to start.

The presence of Mulvey had an immediate impact on his team mates who appeared to grow in belief when the county star was introduced.

Nicholas McWeeney registered his side's first score after a good pass from Conor Farrell and with a minute of the half remaining Oisin Bohan made light work of a very difficult angle to send the ball between the uprights.

Having been second best for the vast majority of the half St Mary's reduced the deficit to just two points when Daire Farrell exploited gaps that appeared in a defence that looked as though it may be tiring.

Leading 0-5 to 0-3 as the second half got underway Melvin Gaels looked to regain the upper hand and three minutes after the restart there was three between the sides courtesy of an excellent point from Emlyn Mulligan.

O'Donnell replied with a booming effort but Melvin Gaels were beginning to increase their work rate and the pressure with Liam Ryan becoming more and more influential from wing back.

Ryan's point nine minutes after the restart was quickly followed by points from Darragh Rooney and Caolan Clancy to leave five between the sides.

Ray Mulvey replied with a wonderful effort but moments later St Mary's were undone by another superb counter-attack. The move was started by the hugely influential Micheal Ferguson and finished in style by Cillian McGloin.

Any lingering hopes St Mary's had vanished when James Glancy was shown a black card and in the closing stages Melvin Gaels added to their lead with further points from Mulligan (free) and Darragh Rooney.

MAIN MAN: Melvin Gaels forwards Emlyn Mulligan, Rhys Brennan, Darragh Rooney were all influential but it was further back the pitch the platform for victory was built. Gareth Phelan was always assured, twice catching the ball over his bar. Fabian McMorrow organised the defence expertly while Cillian McGloin was hugely influential in midfield. Daire Farrell and Nicholas McWeeney led the fight for St Mary's but the pick of the bunch was Melvin Gaels' wing back Liam Ryan.
TURNING POINT The introduction of Ray Mulvey was a brief turning point but Melvin Gaels soon regained full control of the contest.
TALKING POINT: Clinical up front, disciplined and tigerish in defence and lethal on the counter-attack, could Melvin Gaels go all the way and win the senior championship.
WHAT NOW?: Glencar/Manor stand between Melvin Gaels and a place in this year's final. That rivalry will bring out the best in both sides and the semi-final performance from both sides suggests an epic semi-final lies in store. 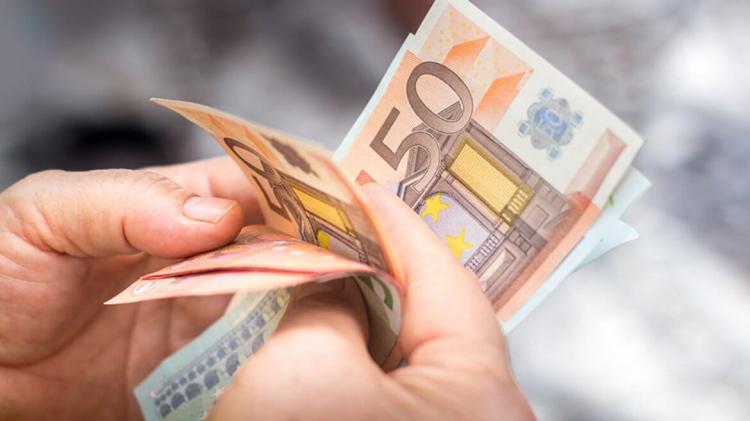