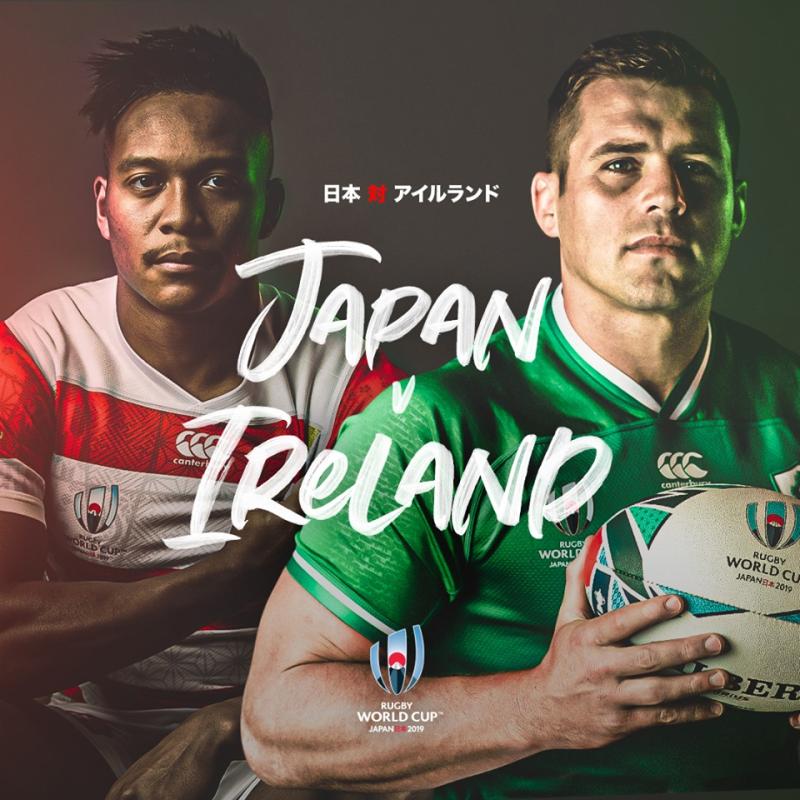 Japan have caused one of the greatest shocks in the history of international rugby as they beat Ireland by 19 points to 12 in this morning's clash at the Rugby World Cup in Japan.

Ireland led 12-10 at half time, having scored two early tries from Garry Ringrose and Rob Kearney.

But Japan stormed back and led 19-12 with less than ten minutes to go.

Ireland have never beaten the host nation in any World Cup.

This result throws Pool A open and they now top the group, although Ireland will still be fancied to qualify for the quarter-finals.

"Japan played really well and gave us a few questions and we could not come up with the answers," he said.

"We are very disappointed but you have to give credit to Japan," he said.

Ireland were ranked as number one in the world at the start of the tournament. 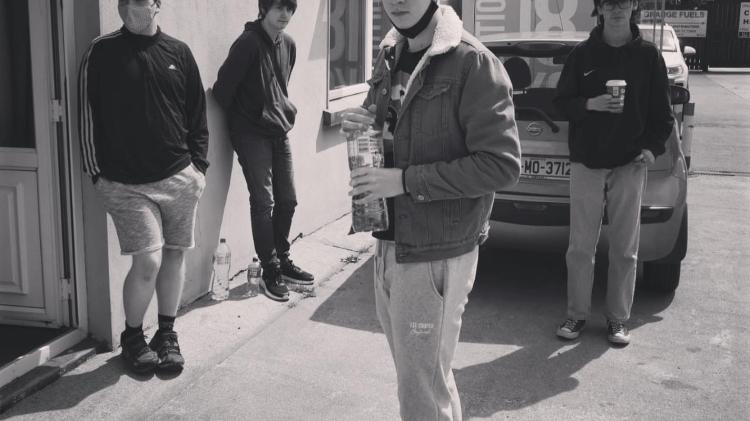