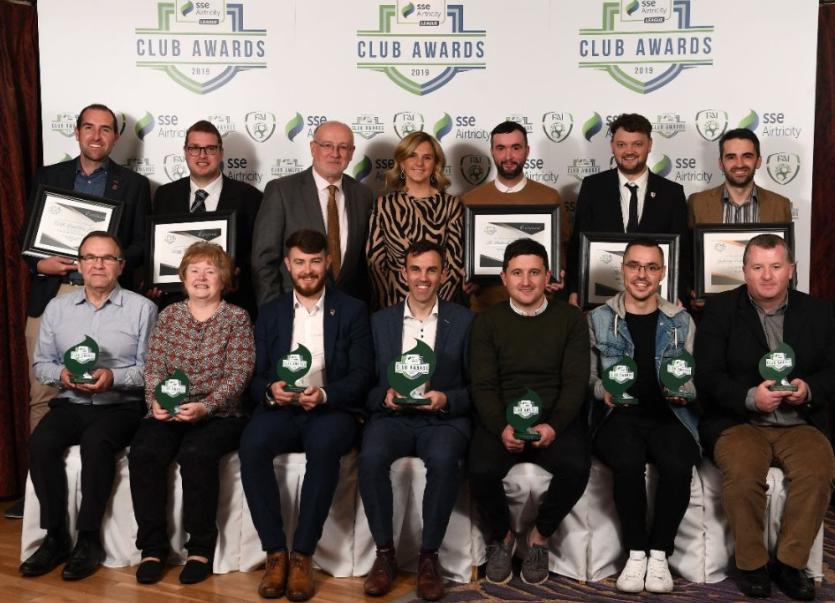 Now in its third year, the SSE Airtricity League Club Awards aim to honour the work done off-field by all the clubs throughout the season.

Cork City won the main award (Club of the Season) for the third year in a row, and were also victorious in the Best Overall Marketing and Best Match Day Experience categories.

Wexford FC's Anthony Cooper was named Volunteer of the Year, for his work with the club's media team.

There were also commendations given out to Bray Wanderers, Cobh Ramblers, St. Patrick's Athletic and Shelbourne for their off-field work throughout the 2019 season.

It's back-to-back awards for the Bit O'Red!

Winners of the Supporters Contribution Award at the #SSEClubAwards19#GreatestLeagueInTheWorld pic.twitter.com/63uF2VMiSf