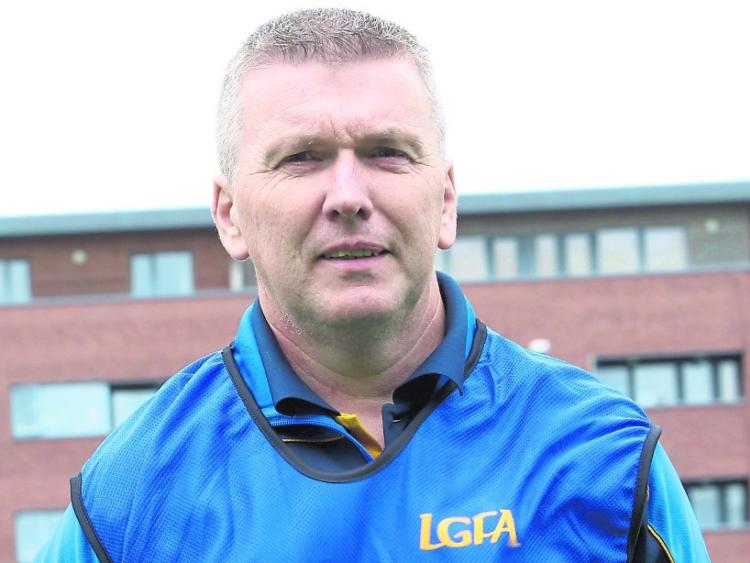 The appointment was ratified at a county board meeting last night (Monday).

Trials are set to be held in the coming weeks with Michael's first competitive game in charge set to be a meeting with neighbours Roscommon on January 26.

Michael previously managed Longford where he guided them to victory in the TG4 Ladies All-Ireland Junior Championship in 2016.

Sligo's fixtures for the LIDL NFL Division 3 are as follows: