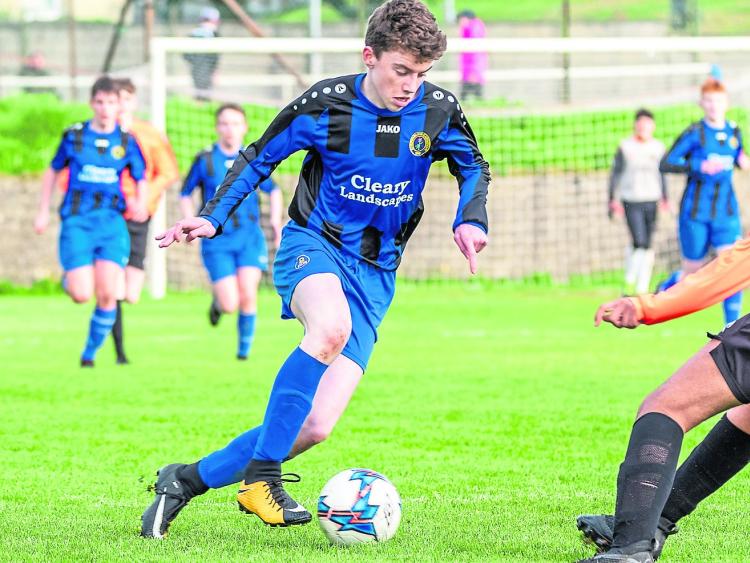 In what was a closely contested encounter the sides were level at 1-1 at the end of normal time meaning the game went to extra-time in an attempt to find a winner to advance to next week's final.

Two extra-time goals were ultimately enough for St Clare's to secure their place in next week's decider.

Diarmuid Giblin was the hat-trick hero for Anthony McDonald's side who will face Balla Secondary School from Mayo in next Wednesday's (January 22) final which is scheduled to be played in Athlone Town's ground at 12pm.