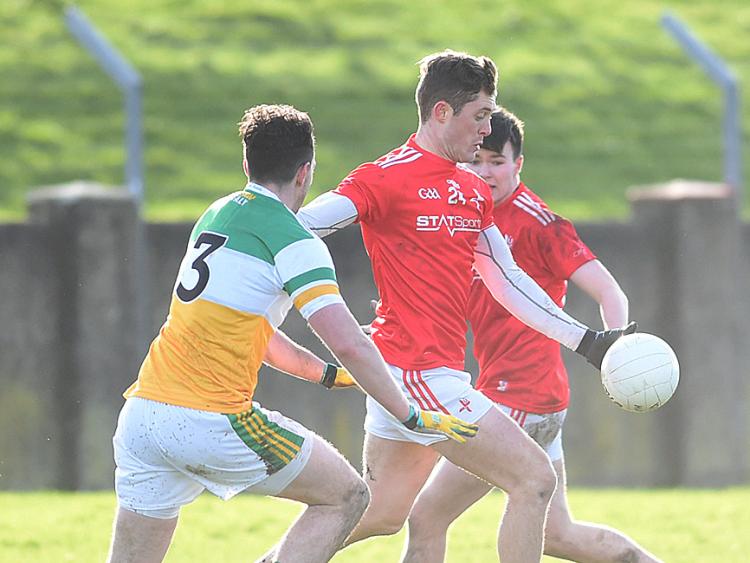 John Maughan has named his starting team for the Offaly senior footballers' Allianz Division 3 league clash with Leitrim on Sunday in Carrick-on-Shannon.

Offaly will be buoyed by their first win of the campaign against Louth last weekend. Paddy Dunican resumes in goals with Colm Doyle, Eoin Rigney and Declan Hogan his first line of defence in the full-back line.

The game throws in at 2pm on Sunday.