Sports fans - What to read and watch during coronavirus isolation 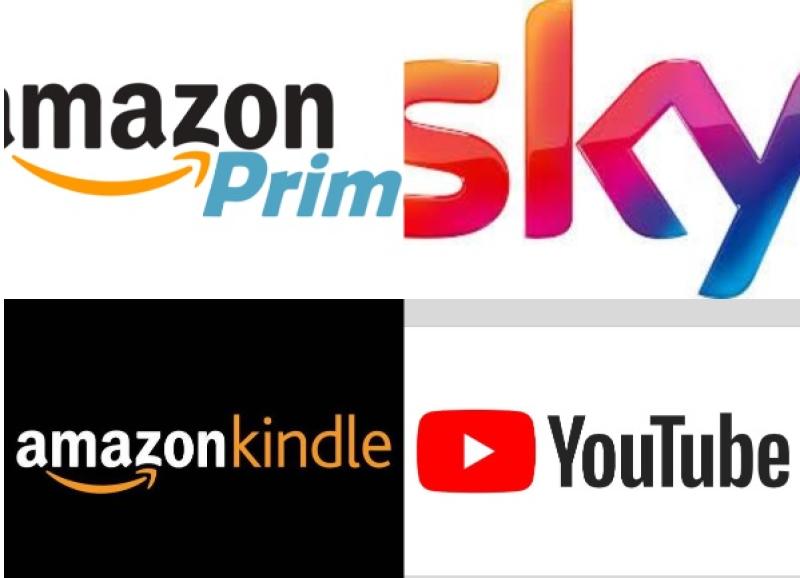 During this difficult time, we all have more hours in the day than normal. So, we here at the Leitrim Observer we have compiled a list, with the help of our friends online, for things you should watch and read as sports fans. Enjoy.

Ps. This list will be added to daily, so keep checking back in and make sure to share with us, your thoughts and recommendations. Just email john.connolly@leitrimobserver.ie.

Where: All good online book stores

What: The former No.1 Tennis players autobiography

Name: Paddy on the Hardwood

What: A book about an American basketball coach who takes charge of the Tralee Tigers, featuring a very young Kieran Donaghy

Where: All good book sites

What: Former Olympic table tennis star writes about talent and what talent is

Where: All good book stores

What: Heartbreaking story of being black and gay in and out the ring in the 60s America

Where: All good book sites

What: Lions legend Bobby Windsor has enjoyed triumphs beyond the dreams of most international players but has also suffered personal tragedy. His rugby career as the best hooker in the British Isles during the second golden era of Welsh rugby in the 1970s is a turbulent tale of blood and thunder on the pitch.

What: The definitive biography of one of the greatest, most extraordinary runners and Olympic heroes of all time, from the author of running classic Feet in the Clouds.

What: Imagine Mad Men set not in the advertising world but at 1960s Sports Illustrated, a place where the finest sports staff of any generation was attended by an open bar and almost unlimited expense account.

What: Leaving home for the dust and faded glamour of Detroit, over the next ten years, under the guidance of the legendary Manny Steward, he set about honing his craft, winning fight after fight, and slowly ascending the professional ranks.

Where: All good sports outlets

What: Jonny Wilkinson's career has crossed three decades and four World Cups. He has accumulated phenomenal achievements, world points records, an impressive list of broken body parts, and a drop goal that will be remembered for ever

What: Baseball movie with Brad Pitt about analytics in baseball

What: Alex Honnold attempts to become the first person to ever free solo climb El Capitan

What: A young man of Wallisian origin in New Caledonia defies his father to go and play rugby in France. Living on his own on the other side of the world, he learns there is a price to pay to find success.

Recommended by: Michelle - Aka - Corkseashell

What: A documentary about Beitar Jerusalem's fan base and their sickening reaction to the signing of two Muslim players a few years ago.

Name: Year of the scab

Where: ESPN Films 30 for 30/Amazon Prime

What: About NFL strike in 1987. Excellent doc

Name: No Hunger In Paradise

What: Captivating yet alarming documentary about the unforgiving nature of English football's academy systems

What: Documentary about the rivalry between the Celtics and Lakers which dominated the NBA

Where: Some on YouTube others on BT ESPN, others streamed

What: Several series of sports documentaries. If you have not watched any, it is your lucky day, they are epic

Name: The Barkley Marathons: The Race That Eats Its Young

What: In its first 25 years only 10 people have finished The Barkley Marathons. Based on a historic prison escape, this cult like race tempts people from around the world to test their limits

What: The inspiring true story of an accomplished open water swimmer's attempt to become the first woman to swim 30 miles through a stretch of cold, rough and shark-inhabited waters off of the San Francisco coast.

What: Eight-time Mr. Olympia champion Ronnie Coleman has underwent six surgeries after his pro career and he needs crutches to walk, but his dedication and motivation for training isn't gone.

What: The story of an underdog horse from Wales