Journalist PJ Leddy reviews his highs and lows of 2020

As we come to the end of a year like none we've ever experienced, the Leitrim Observer has asked a few journalists and some of our sports stars to look back on 2020 and pick out their highs and lows of the Covid-19 hit sporting year. 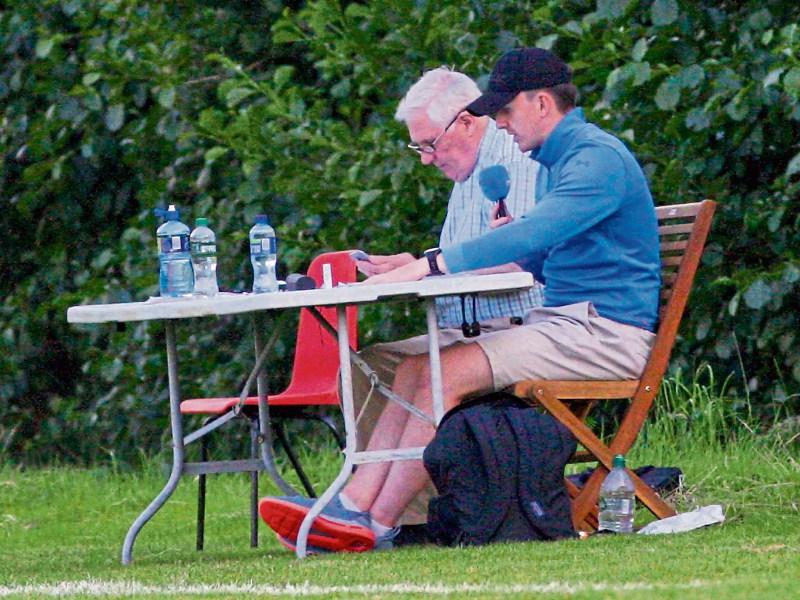 Carrick-on-Shannon AC’s Gerard O’Donnell performance when winning his fourth Athletics Ireland 110m hurdles championship title in a row at Morton Stadium on August 30. Not alone did O’Donnell make it four wins in a row, but he ran his fastest time of 13.96 seconds since 2018 when claiming a clear-cut victory.

The impact of the Covid 19 public health restrictions had a nearly devastating impact on sports participation and spectating. But the sports that were allowed to resume towards the end of July coped very well with the severe limitations imposed by the authorities.

However, the total cancellation of the country’s school system sport is detrimental for the future of the nation’s young people's sporting and whole person development.

From the second week of March Covid-19 shut down until the Leitrim senior football club championship started on July 18, there was zero sporting activity. After that, covering the Leitrim championships provided fairly intense work virtually every weekend until the county hurling final was played on October 3, and the Connacht LGFA intermediate semi-final on October 4. In November there were the Leitrim men’s NFL and Connacht championship campaigns as well as the Leitrim LGFA campaigns.

Since my participation in sport is largely as a reporter and commentator, it is quite different from that of a football player, athlete, or administrator. The absence of spectators following the resumption of sport during the lockdown was certainly a strange and a somewhat unreal feeling for present.

When a small number of spectators were allowed to return to games later in the lock down, it brought back a degree of normality.

Administrators and players/athletes responded to the new health guidelines exceptionally well. When a limited number of spectators were allowed to return in late August it worked generally well, except for some GAA post county final celebrations.

Mohill’s Déarbhaile Beirne was a member of the Peamount United (Dublin) team that defeated Cork City 6-0 in the FAI Women’s Cup final in Tallaght Stadium on December 12 and is perhaps the first ever Leitrim person to win an FAI Cup senior medal. Déarbhaile also played a key role for Mohill, who won Leitrim intermediate championship title by defeating Dromahair in the final on September 19.

From a Leitrim perspective, the new senior football champions Mohill were certainly the most impressive outfit in the county. Under manager Liam Keenan, Mohill had an almost flawless run in the championship and kept turning in very high-quality performances.

Glencar/ Manor Ladies won their first county senior title in 2020 were also exciting. And it could have been more as they beat Mayo's Kilmovee to qualify for the Connacht Intermediate final only for another Covid 19 lockdown to result in the final not being play.

While the Mohill men’s team were undoubtedly the 2020 Leitrim team of the year, perhaps county finalists, St Mary’s Kiltoghert will come good in 2021 and win their first county senior title since 2013. Under new manager Denis Connerton, St Mary's had a rocky start to their campaign, but then bounced back in a very workmanlike manner to reach the county decider.