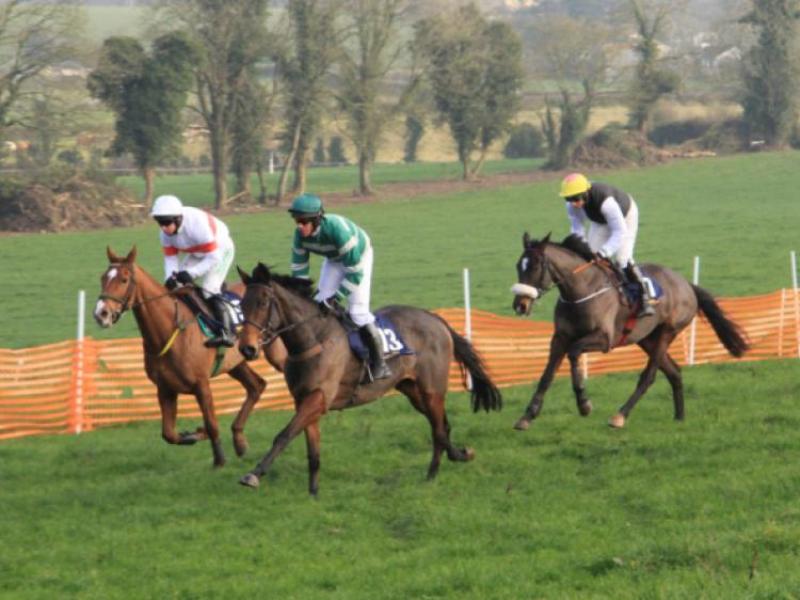 Horse Racing Ireland (HRI) has announced that it will be scheduling five additional National Hunt meetings in March in light of the continuing high demand for opportunities to run in maiden hurdles.

The Government announcement of continued Level 5 restrictions earlier this week means that Point-to-Point racing will not resume until after April 5 at the earliest.

According to HRI, all five meetings will be run under the full Rules of Racing with standard broadcast coverage and integrity provision, including the comprehensive and strict HRI Racecourse Covid Protocols which they say continue to serve the industry so well in ensuring a safe environment for participants.

“Working closely with the Irish National Hunt Steeplechase Committee, the IHRB and racecourses, HRI has acted to ensure that some opportunities are available in the coming weeks.

We very much hope that the national Covid picture improves sufficiently to allow Point-to-Point racing to resume fully post April 5 because of the vital role it plays in National Hunt racing and its importance to the rural economy.”

The five dates are as follows:

The Fairyhouse and Navan fixtures will comprise largely maiden hurdles while subject to demand, the fixtures at Punchestown, Wexford and Tipperary will be for horses eligible to run in Point-to-Points and holders of a Point to Point Handlers Permit may enter and run horses at these fixtures.

The race programme for the Fairyhouse card (March 5) is set to be published with four races initially programmed to allow for multiple divisions within an eight-race card.

The IHRB will be consulting with Point-to-Point handlers to identify the most suitable races for the first meeting targeted at Point-to-Point horses at Punchestown on Monday, March 15, with the publication of a programme of races to quickly follow to assist with handlers’ preparations.

It is envisaged that this first Punchestown fixture will comprise an all-bumper card with a variety of distances and age/sex restrictions, with the future programmes being subject to the demands of the horse population.

All bumpers targeted at Point-to-Point horses will be worth €8,000 each with standard prize money payments to the first six, and entries and declarations will be processed and published through Horse Racing Ireland as normal.

“It has been a frustrating beginning to 2021 for the point-to-point community and while the only way to fully ease the pressure on the system will be a full resumption of the Point-to-Point season, these five extra fixtures are hugely welcomed," said Paul Murtagh, Registrar, INHS Committee.

“I would encourage all handlers to respond quickly to the consultative email we are sending out today so that we can get the most accurate picture of where demands most lie and create a race programme that best suits handlers’ needs.”