Historic picture of the Tully team from the 1930s 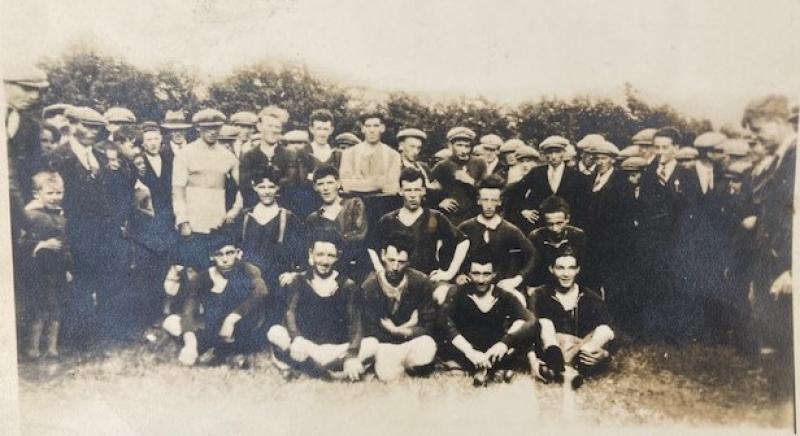 This historic photo of a Tully team has been unearthed by John Lee, native of Aughavas, now living in Letterkenny. 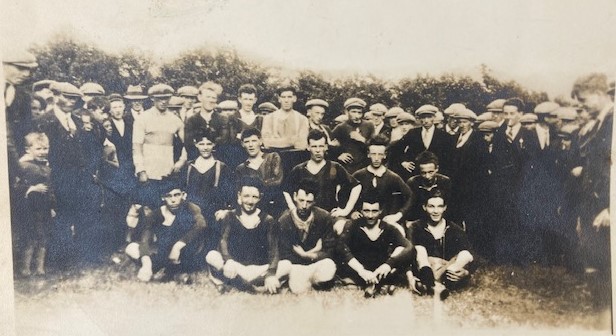 Incredibly, they reached four Senior finals in a row, between 1936-1939, but won none of them. They lost twice by a point and, in 1939, the championship was run on a league basis and they finished on top.

However, the County Board decided that the top two teams, Tully and Ballinamore, would contest a final. Tully refused to play and Ballinamore were awarded the title. Tully’s day finally came when they beat Cloone in the 1945 final which, uniquely, was played in Carrigallen.

Unfortunately, we don’t have names for the above photo, apart from one man: Francis Monaghan, Ballyduffy, Moyne, who is first on left in the front row. He is a great grand uncle of current Leitrim goalkeeper, Brendan Flynn.

If anyone can add any names or any information on this photo, please contact Seán Ó Súilleabháin at 087 6821566.