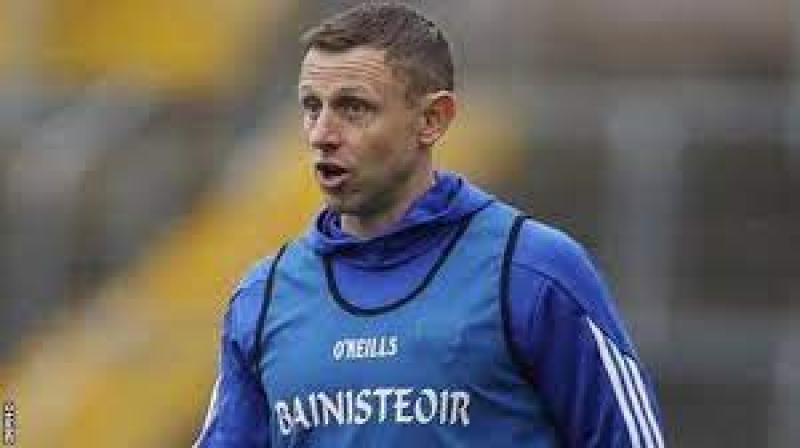 Kieran Donnelly was ratified last night as the Fermanagh Senior Football Manager, taking over the reigns from Ryan McMenamin who stepped down from the post last month.

Donnelly is currently in charge of Cavan Gaels and previously led Scotstown to the Monaghan title while he also took them to an Ulster club final.

A former Fermanagh player, Donnelly has also served the county as Fermanagh minor manager while in 2012 he was trainer of the Fermanagh senior football team under Peter Canavan

“We are delighted to be able to appoint someone with the experience, drive and ambition of Kieran Donnelly to this position.

“Kieran comes into this role as a successful coach and manager of the highest standard, with considerable experience of leading players in a high-performance environment and has an impressive managerial track record.

“We look forward with excitement to working with Kieran in implementing the main objectives of our current strategic plan and in developing not only the current group of players, but also those that are progressing along the player pathway in Fermanagh, to be the best that they can be.”