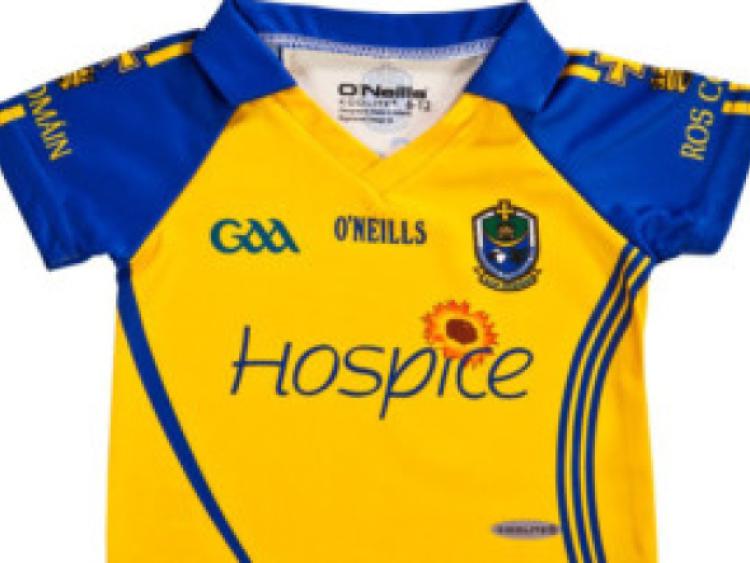 Historically a large number of Roscommon people are based in the capital and as a result they sometimes miss out on the events back home.

Historically a large number of Roscommon people are based in the capital and as a result they sometimes miss out on the events back home.

This year Roscommon GAA has been decided to host “Rossie night” in the Jackson Court Hotel/Copper Face Jacks, Harcourt Street, Dublin on this Friday, May 10. This is an informal event that will give supporters the chance to meet old friends and make new ones while discussing GAA matters. The Andy Merrigan Cup will be in attendance and the event will also include a launch of the 2013 Roscommon GAA Members Draw. The host for the evening will be 2FM’s Ruth Scott, there’ll be plenty of interviews with a number of former Roscommon greats, refreshments will be served and all are welcome. That part of the event will get under way at 9pm and will be followed at 10:30pm by a night for the younger generation in Copper Face Jacks. Admission to the venue is free until 11.30 and after that there’ll be a special admission rate of €5 for anyone wearing Roscommon colours or merchandise.

As well as plenty of great music there’ll be spot prizes, a chance to relive some of the best sporting moments of recent years and much more. This promises to be a great night for all Rossies, so get to the Jackson Court Hotel and Copper Face Jacks early to avoid disappointment. For more information email rossienight@gaaroscommon.ie or call 086 411 8905