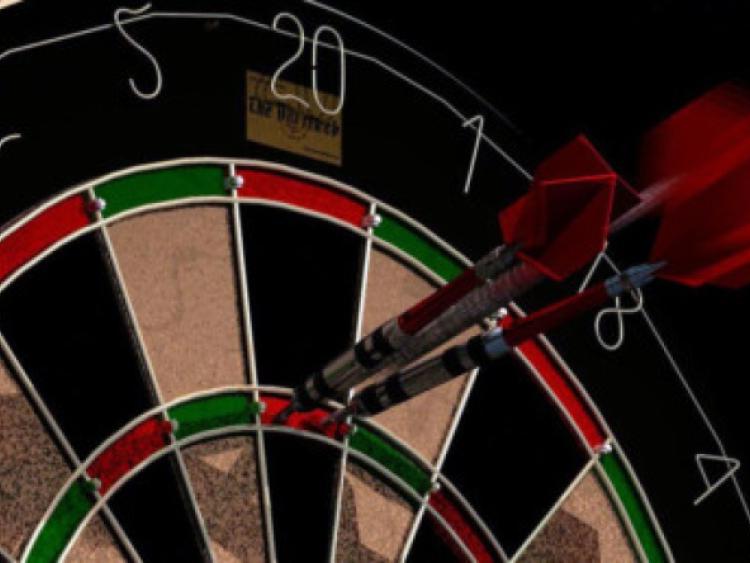 Week 1 consisted of 42 players ranging from six counties which resulted with the first man through to the final for a guaranteed minimum payout of €1000 was Terry McNulty from Mayo beating Richie Venton from Cavan,

The treble 20’s are getting a hammering with all the 180’s being hit and with five nights left to qualify the prize fund is looking pretty decent.

The organisers would like to thank everyone who has turned up so far and looking forward to seeing some new faces.

Thanks to BP Dart suppliers who are attending every night to cater for all your darts equipment.