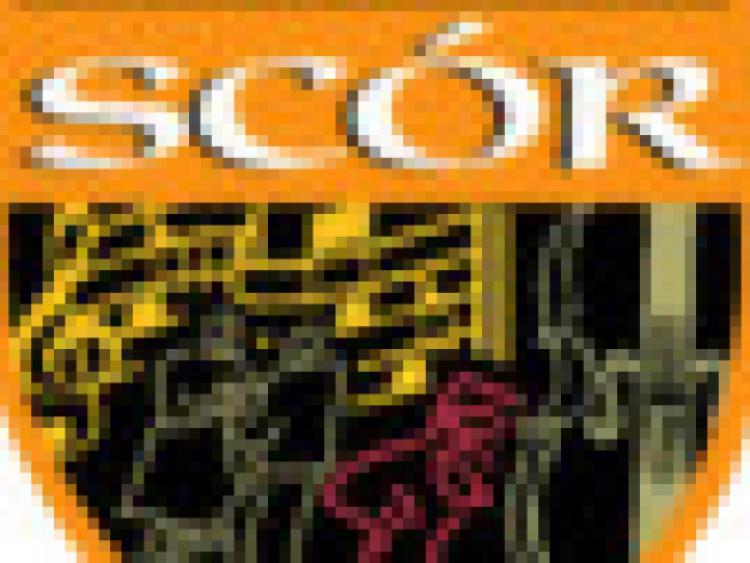 Leitrim thought we were going home empty handed until the final result of set dance when Aughnasheelin were announced the Connacht champions, bringing rapturous cheer from the Leitrim supporters for this young team.

Bornacoola gave a great performance but the eight ladies from St Dominic’s in Roscommon once again danced through to the All-Irelands.

In Instrumental Music, Easkey won the first Sligo title of the evening winning over our St Mary’s team who performed a very quirky but traditional reel and jig.

St Mary’s Ballad Group sang their songs beautifully to an enraptured audience but St Dominic’s of Roscommon were announced as the winners.

Leiriu winners were Padraig Pearse of Roscommon, hard luck to the Aughnasheelin team who gave a fantastic performance

Set Dance results was Leitrim’s highlight with Aughnasheelin winning the Connacht title, estatic screams of joy from the young team, quite an achievement as it was their first time taking part in set at provincial level.

Leitrim standard of participation was as high as ever this year and no doubt Leitrim Juniors will be back with a bang again in 2015.

The All-Ireland Finals will be held in “Royal Theatre, Travellers Friend on Saturday, March 1.

Please note it is a ticket only event, tickets are priced at €20 and are non-refundable. they can be ordered through your club officer or Maura Mulvey at 087-6486967,

Wishing the Aughnasheelin set dancers and all of the Connacht winners the best of luck in the All-Ireland Finals in March.