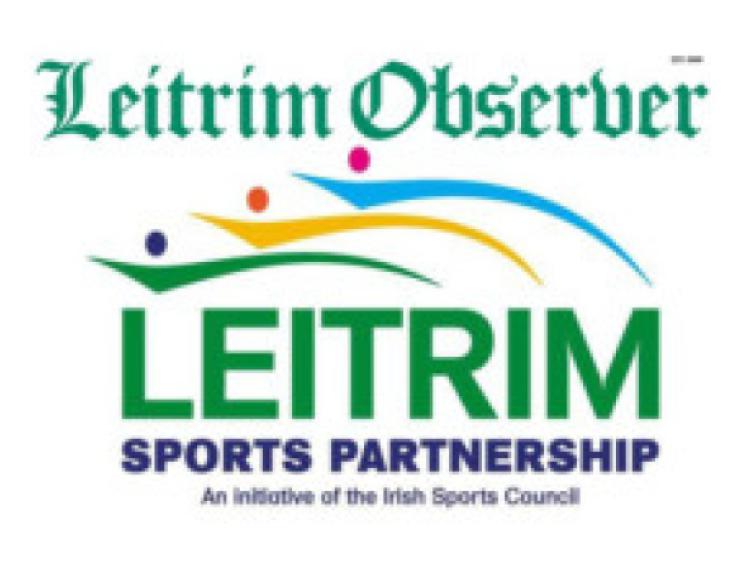 Mohill’s Seamus Browne will create his own little piece of history as he becomes the first winner of the Leitrim Observer Unsung Hero Award at this year’s Leitrim Sports Star Awards.

Mohill’s Seamus Browne will create his own little piece of history as he becomes the first winner of the Leitrim Observer Unsung Hero Award at this year’s Leitrim Sports Star Awards.

For the past number of weeks the people of Leitrim have been submitting nominations for the Leitrim Observer Unsung Hero Award. We asked the people of Leitrim to nominate someone they think deserves recognition for their “unsung” contribution - to recognise the incredibly dedicated supporter who travels everywhere to cheer on their team.

Or the person who, without fail and in sunshine or rain, is there with water on the sidelines, who washes the jerseys far away from the sight of the maddening crowd or sells lotto tickets to keep the show on the road.

After examining the nominations, the winner chosen was Seamus Browne of Mohill for his tireless work with Mohill GAA Club. Seamus will receive his award at the Leitrim Sports Star Awards on Saturday November 29, in the Landmark Hotel with special guests of honour Eoin Larkin and John Treacy.

Seamus joins Hall of Fame winner John King as the only two award winners known in advance while the Overall winner of the Leitrim Sports Person of the Year Award has been chosen from one of the shortlisted nominees (See list).

Congratulations to each and every one on being nominated for a Leitrim Sports Star Award, your dedication and hard work in sport is being recognised.

Should anyone wish to come along to support the nominees and enjoy what promises to be an excellent night of celebration you can purchase a ticket for €35 online at www.leitrimsports.ie or by calling Leitrim Sports Partnership on 071 9650498 or emailing us on sports@leitrimcoco.ie.