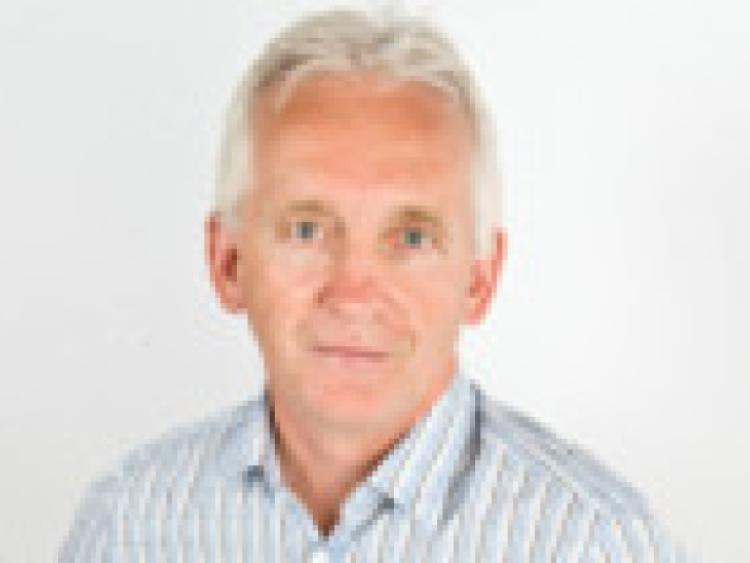 On Friday I jumped on my bike at lunchtime to race across the city. My destination was the Royal College of Surgeons where David Walsh was delivering the Carmichael Lecture.

On Friday I jumped on my bike at lunchtime to race across the city. My destination was the Royal College of Surgeons where David Walsh was delivering the Carmichael Lecture.

The title had caught my attention – ‘Winning is not all that matters’. Just a few weeks back I dedicated my column to a similar theme and was keen to hear what an author of the calibre of Walsh had to say on the matter.

Most regular Leitrim Observer readers will be aware that Walsh got his first taste of publication with our weekly paper back in the 70s. Speaking to a gathering of some of the most esteemed surgeons in the country, Walsh started his speech in Drumkeerin circa 1976, and a conversation he had with the local sergeant at the time, Arthur Boyle.

As Walsh put it, vehicles were not parked in Drumkeerin in those days “they were abandoned”. And it was the bane of Boyle’s life. As a young hack still wet behind the ears, Walsh questioned him on how he handled such indiscretions and Boyle’s reply helped mould his attitude to his craft as the years rolled on. “Neither of us are paid to be popular,” was the sagacious advice.

Walsh had always wanted to be a sports journalist. He knew it from the age of six. It combined the two things he loved even at that young age. Like many who enter the profession because they love sport he started from the position of unquestioning adoration of those athletic icons, near deities, whose incredible deeds he recorded for the ages.

His relationship with – and pursuit of – one of the greatest sporting icons of all time was to define an era of sports journalism and succeeded in highlighting where a soulless pursuit of winning at all costs will bring a man.

When Walsh was asked to write a book on the Tour de France in the mid 1990s he focused on one young rider – American Lance Armstrong, the youngest competitor in the tour. By the time, some years later, that he began pursuing him to expose him as the greatest cheat in sport both their lives had changed. It is well known that Armstrong was diagnosed with and survived cancer. Walsh had his own battle to overcome – the loss of his son John aged 12 in a cycling accident.

The Walsh family decided to speak as often and freely of John as possible in the aftermath of his death, with David making a special effort to talk to some of his teachers in Kinnegad.

One told a tale that suggested to David that his son had caught the investigative instinct. While being read the tale of the nativity, and being told of the simple, modest life Mary, Joseph and their son Jesus, enjoyed, John asked his teacher: ‘What did they do with all the gold and precious gifts the three wise men gave them?’ It was the first time in all her telling of the story that the teacher had been asked that question.

Walsh realised there were a few obvious questions that needs to be asked about Armstrong. For example, how could someone who couldn’t even manage a top 30 finish in the Tour come back (having survived a serious clash with cancer) and blow the opposition off the road, winning an unprecedented seven titles in a row from 1999 and 2005.

Walsh was convinced early – his first public questioning of the US Postal Service rider came in 2001 after a two-year investigation that revealed Armstrong was working with the highly controversial Italian doctor Michele Ferrari, who was being investigated for doping claims.

It was a value that he held dear to when he first began questioning the Phoenix-like rise from the flames of cancer by Armstrong. Two years later his book ‘L.A. Confidential’ (with Pierre Ballaster) went further, revealing claims by Irish soigneur Emma O’Reilly that she had taken clandestine trips to drop off and collect what she believed were doping products.

But despite a growing body of evidence the majority of the world did not want to know. Not only was Armstrong a dream come true for sports journalists – coming back from the dead to become champion of the world – he was also the founder and public face of the Livestrong Foundation, which was doing some great work in the battle against cancer and motivating many more to both fundraise for it and emulate Armstrong’s successful battle against the disease.

Armstrong, too, had gone on the offensive against Walsh (the Little Troll) and all those who dared make claims against him. And he had many powerful supporters. He made a lot of people very wealthy while others loved to bask in his reflected glory.

Others were simply intoxicated by his triumphs and aura of invincibility. They didn’t want to look behind the curtain and see that the Wizard was in fact a flawed and nasty individual who would stop at nothing, including the destruction of others, to win and remain on top of the pile.

As we all know Armstrong finally got his comeuppance. It eventually took the testimony of a former team mate Floyd Landis, who was banned for two years following a Tour win but wasn’t about to take the flak for the countless other professional cyclists who were also ‘sur le jus’ as the clean French riders used to say.

Walsh tells his story now to warn against the win at all costs attitude that sees any means as justifiable in a winning end.

And it’s coming to a cinema near you in the not too distant future as his book Seven Deadly Sins: My Pursuit of Lance Armstong had been adapted as a screenplay. And who will play David Walsh? Chris O’Dowd. And we return to Boyle, a few miles down the road from the newspaper and the county where it all started for the former journalist of the year.