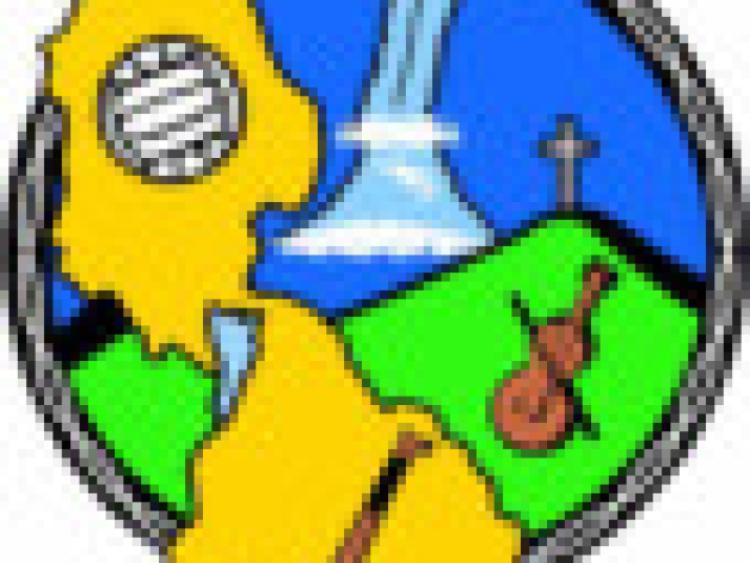 They may not like it but St. Patrick’s Dromahair and Glencar/Manorhamilton look like favourites for next weekend’s GWP Intermediate Championship Semi-Finals.

They may not like it but St. Patrick’s Dromahair and Glencar/Manorhamilton look like favourites for next weekend’s GWP Intermediate Championship Semi-Finals.

Two intriguing games could go either way but the early money is on the neighbours to set up a mouth watering final but not until they come through extremely difficult assignments against Eslin and Glenfarne/Kiltylcogher in the semi-finals.

St. Patrick’s Dromahair v Eslin: The odds may be in Dromahair’s favour but it wouldn’t take much to see Eslin reaching the Intermediate Final, particularly given the inspirational form of Tomas and Conor Beirne.

The brothers are like a force of nature when they get going but if they are half-way held, Eslin will struggle such is their reliance on the Beirnes, Conor scoring an incredible 2-10 out of 3-12 in the quarter-finals, Tomas supplying the amunition.

Eslin will be worried that they are conceding big scores and Dromahair, with Cian Clinton and Conor Kelly particularly effective, likely to take advantage. The north Leitrim men may be without Paddy McGowan and Kevin Conlan but they have adjusted well and came through a few stiff tests against Aughnasheelin and Glencar/Manor in their group games.

Dromahair have shown in the past that they can halt the Beirne juggernaught when it gets going and if they can restrict the ball going into Conor Beirne, expect the north Leitrim men to advance.

Glencar/Manorhamilton v Glenfarne/Kiltyclogher: An interesting tie that will have Glenfarne/Kilty as underdogs despite an impressive come from behind but fully deserved win last weekend over Drumkeerin.

The intrigue comes from Manor’s shock loss in the Senior Championship and the incredible strength of their second string side, a team that featured nine players with Senior medals against Ballinamore. In contrast, Glenfarne will be hoping desperately that all their knocks and bruises clear up in time to face an experienced and strong Manor side.

Fergal Clancy remains key to Glenfarne’s hopes as everything positive goes through the former County man but if he is bottled up, it is hard to see how an incredibly spirited and well drilled Glenfarne can prosper.

The question for Glencar/Manor is can they lift themselves after their Senior disappointment but in Aaron Hickey, the Poinard brothers, Dominic Kelly, Adrian O’Flynn and Colin Ryan, they have the players to get them through to the final.