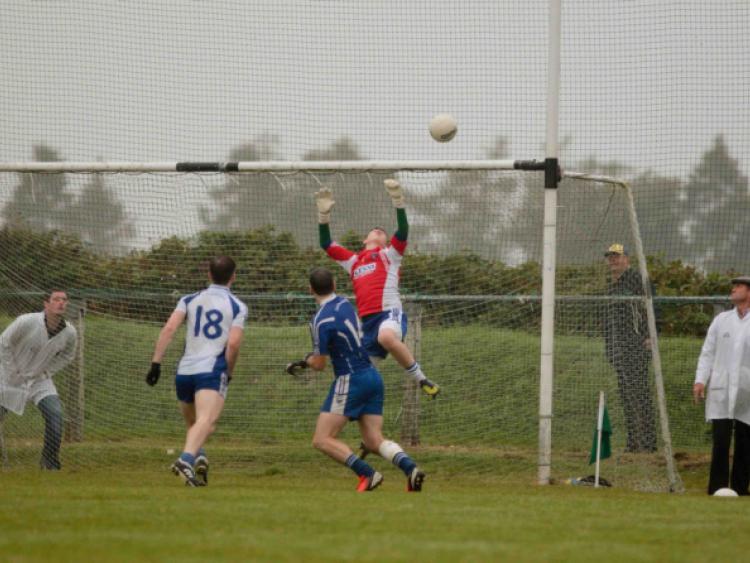 8 mins: Melvin Gaels took the lead for the first time when David McSharry, who was causing plenty of problems, turned sharply before shooting.

14 mins: David McSharry then turned provider and Peter McGowan pointed. That score was almost immediately cancelled out by a Jimmy Guckian point.

45 mins: St Mary’s were back in front after Alan Doherty’s successful free.

56 mins: Alan Doherty edged St Mary’s back in front with another free.

59 mins: Paul Brennan struck to ensure the sides will have to meet again.