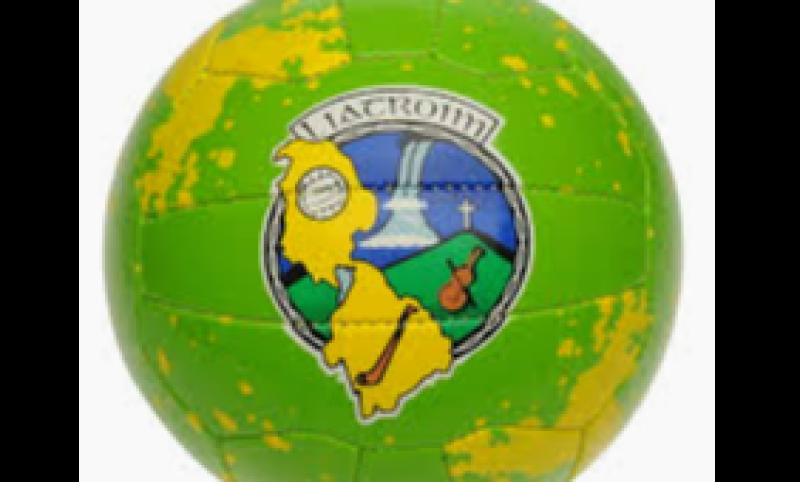 The four first string teams in this year’s Corrib Oil Junior A Championship have a clearer picture of their path to possible glory in 2022 when the draws were made for the groups in the Junior competitions on Monday evening.

2021 finalists Glenfarne Kiltyclogher have been handed a tough group with Eslin, who they defeated in last year’s semi-final, in Group 1 along with strong second string teams from St Mary’s Kiltoghert, Aughawillan and Glencar Manorhamilton.

In Group 2, Carrigallen, who were relegated from the Intermediate championship last year, will face fellow first string side Cloone as well as Ballinamore Sean O’Heslins strong second string side as well as Annaduff and Melvin Gaels in their group.

Carrigallen are the highest ranked team in the competition based on League position as they chase a place in this year’s Division 2 Final and with Eslin, Cloone and Glenfarne Kiltyclogher occupying the bottom three spots in Division 3, that is probably enough to make the Carrigallen men strong favourites to make an immediate return to the intermediate grade.

Mohill’s second string team lifted the title last year when they proved far too strong for Glenfarne Kiltyclogher in the final. 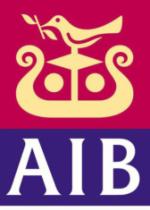 The Leitrim County Board also confirmed that the draws for round one of the Connacht Gold SFC and Smith Monumentals IFC will take place in Avant Money Pairc Mac Diarmada following the final of the Masonite ACL Division 1 on Saturday August 6.

With two rounds left to play, a win for Mohill next Saturday against Glencar Manorhamilton will assure them a place in the final while Ballinamore Sean O’Heslins, St Mary’s Kiltoghert and Aughawillan battle for the last spot.

In Division 2, Fenagh St Caillins are assured their place in the final with two rounds left and if they defeat Carrigallen at the weekend and Aughnasheelin beat Ballinaglera, it will mean a derby for Aughnasheelin and Fenagh as Aughnasheelin have the head to head against Carrigallen.

In Division 3, Kiltubrid are safely in the final as they sit four points clear of Drumkeerin with a game extra played. A win for the north Leitrim men next Saturday against Cloone would almost certainly see themselves into the final although Aughavas could still catch them as they have the head to head advantage.

The draws in full were as follows: