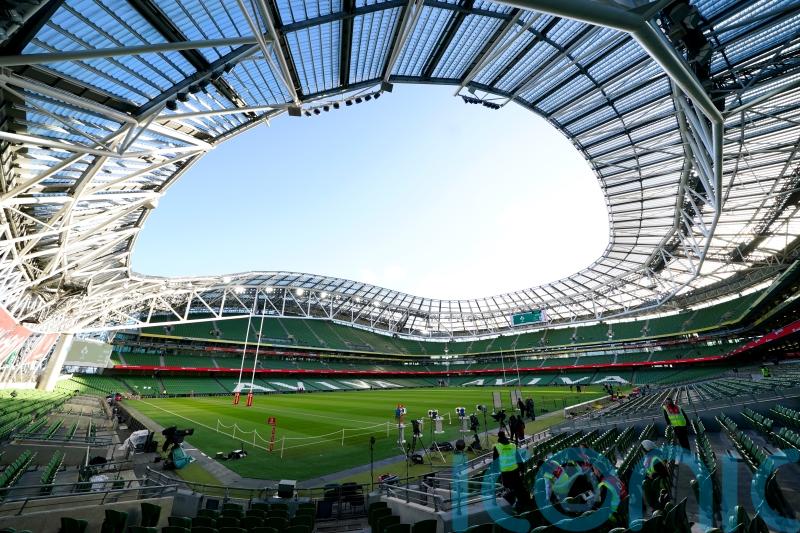 The Irish Government has approached the country’s main sporting bodies to seek further help accommodating the recent influx of refugees to Ireland.

Last week about 100 Ukrainian refugees were temporarily housed at the Aviva Stadium in Dublin, as the state struggles to find enough emergency beds for those fleeing the war.

It is understood the refugees were put up on camp beds at the stadium for one week.

The department with oversight for sport has now confirmed that all the main organisations in Ireland have been contacted about similar short-term accommodation options. 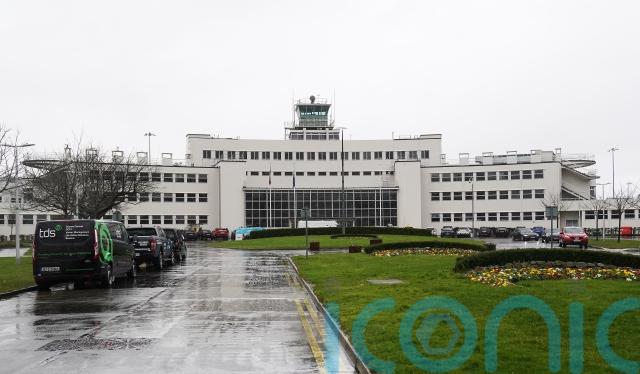 A spokeswoman for the Department of Tourism, Culture, Arts, Gaeltacht, Sport and Media said: “The department made contact with the FAI, GAA, IRFU and Sport Ireland to seek their assistance, on behalf of the Department of Children, Equality, Disability, Integration and Youth (DCEDIY), in providing emergency short-term accommodation for people seeking humanitarian shelter in Ireland.

“The organisations responded positively to the request and any accommodation offers arising were the subject of direct engagement by DCEDIY with the sports organisations.”

There are currently no plans for the arrangement at the Aviva to be extended, but it is believed similar arena-style sporting facilities will be considered for emergency shelter use in the coming months.

It emerged earlier this month that Ireland had run out of state accommodation for arriving Ukrainian refugees – resulting in Ukrainians being temporarily housed in tents at the Gormanston military camp in Co Meath.

Sixty refugees were housed at the army camp last week.

The old Dublin Airport terminal was also being used for emergency accommodation, but that ceased last Thursday.

To date, Ireland has taken in more than 40,000 refugees fleeing the war in Ukraine – the majority of them are women and children. 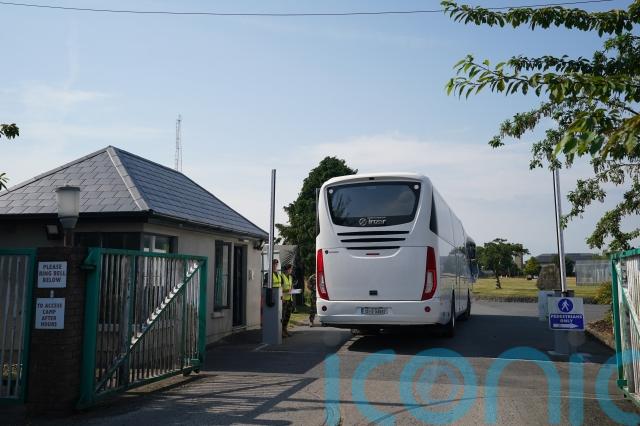 At present some 32,000 people are being accommodated, the majority of them in serviced accommodation such as hotels, B&Bs and guesthouses.

Every day about 130 more Ukrainian refugees arrive in the country.

Over the summer, the Government used 5,000 student accommodation beds to put up some of the refugees.

But over the coming weeks the number of these beds will reduce as students return to use them for the coming academic year.

Religious buildings, modular homes and vacant properties are some of the other accommodation options being considered by the Government.

Repurposing some vacant buildings for long-term use as homes for refugees is under way but it is understood it is proving to be a slow process.

Another issue which is proving to be problematic is finding people to run facilities and provide all the support needed – such as catering, maintenance, security and wellbeing provision for long-term residents.