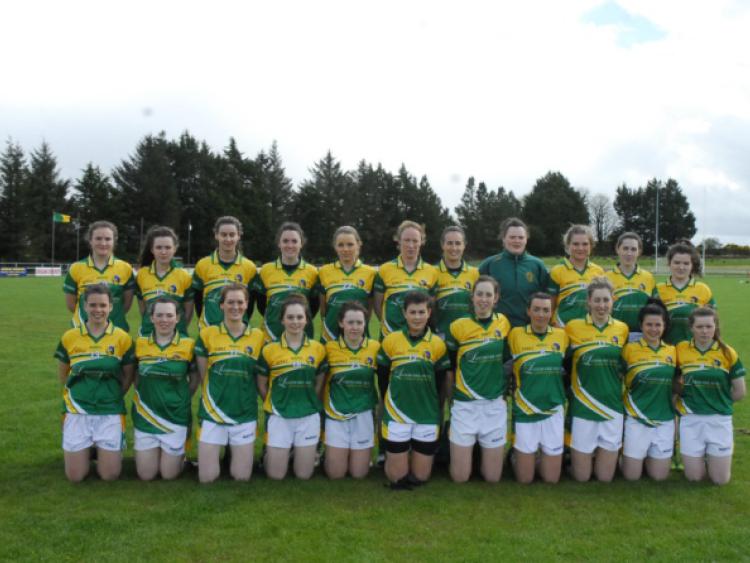 Last year’s Champions are definitely showing their quality in this year’s Gallogly Catering Division One as Aughawillan and Glencar/Manorhamilton maintained their unbeaten records last weekend.

Last year’s Champions are definitely showing their quality in this year’s Gallogly Catering Division One as Aughawillan and Glencar/Manorhamilton maintained their unbeaten records last weekend.

League champions Glencar/Manor handed Allen Gaels their first defeat of the season with a 2-14 to 2-4 win over the Drumshanbo outfit while Aughawillan came home from Kinlough with both points after a six point win over struggling Melvin Gaels.

And last year’s County Finalists St. Mary’s Kiltoghert continue to struggle after a third straight loss as Mohill prevailed by the narrowest of margins, 1-8 to 0-10.

Second half goals from Ronan Flynn and Niall Brady proved crucial in Bee Park as Glencar/Manor held off a tough challenge from Allen Gaels who trailed by just a point at the halftime break.

A first half goal from Dylan McGowan gave the Gaels the lead but the contest turned when Ronan Flynn goaled midway through the half. A great goal from County Minor Alan McTigue got the Gaels back in contention but Niall Brady hit a second goal for Manor with late points from Conor Dolan and James Glancy sealing the victory.

After conceding eight goals the previous week, Melvin Gaels did not concede a goal against Aughawillan but the county champions still had the strength to pull away during the second half for a six point win. Nevertheless, the Kinlough men will take some heart from an improved showing.

Also taking heart from their first win last weekend are Gortletteragh who had ten points to spare over Carrigallen, their 1-17 to 1-7 win leaving Carrigallen rooted at the bottom of the table and already looking in real trouble after their promotion last year.

St. Mary’s search for a first win of the campaign continues as they lost to Mohill by just a point in a closely contested game, 1-8 to 0-10. It was a much needed win for Mohill who are now one of five teams level on four points.

However, the Carrick men must be getting worried about their early season form and they will be looking for a big performance next Sunday against Aughnasheelin before the League’s break for County action.

Thursday night also sees Glencar/Manorhamilton and Carrigallen travel to Cloone for a League game, which should be a great boost to fixture makers who are always appealing to clubs to play mid-week League games.

With the County hurlers in action against Sligo, most of the games will take place on Sunday although Aughawillan take on Mohill on Saturday.