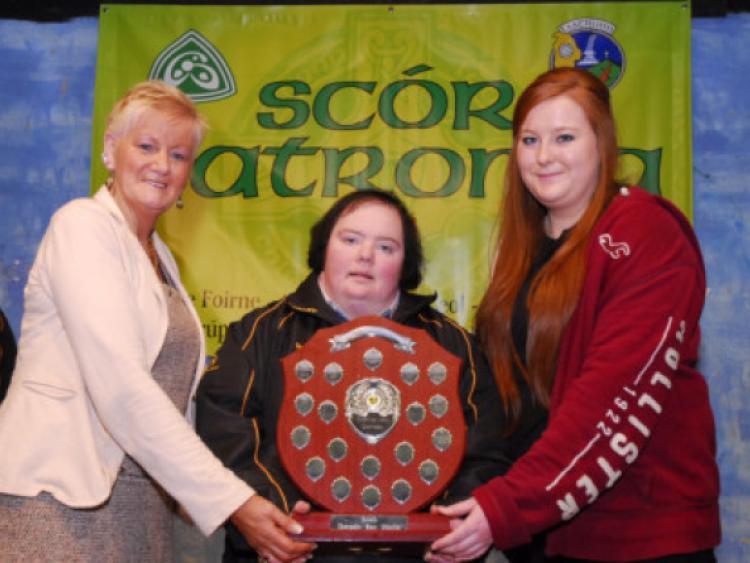 The county finalists took to the stage to give their best polished performance to an eager audience and most importantly the judges from Westmeath.

The level of competition was very tight among the Leitrim clubs, performances displayed a lot of time and energy was spent by the clubs over the holidays to make their county final showcase memorable.

Medals were proudly presented to the winners by Chairperson of Leitrim Scór Maura Mulvey.

The Leitrim County Finalists are as follows:

The Connacht Finals in The Travellers Friend, Castlebar, Co Mayo on Saturday, January 25, at 3pm. Wishing all of the clubs the very best of Luck.