Kiltubrid test will stand to Ballinamore Ladies in pursuit of success 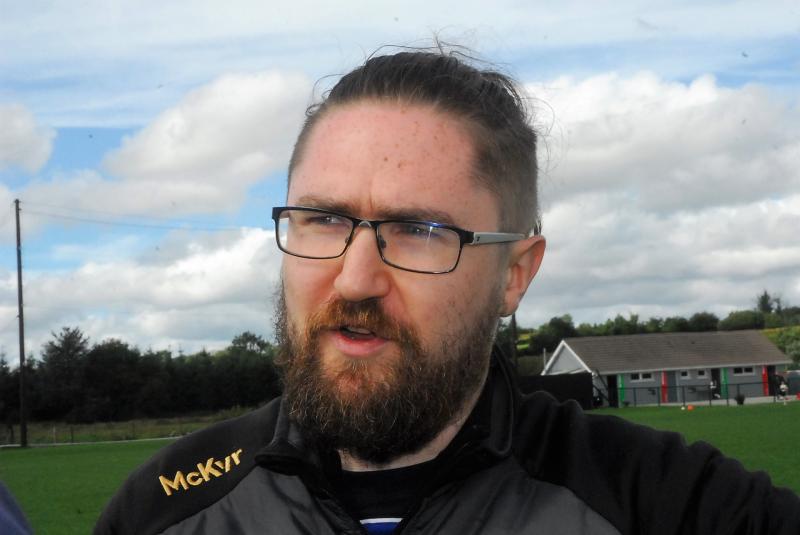 You could see the relief on the face of Ballinamore Sean O’Heslins manager James Boyle after their victory over Kiltubrid last Sunday but there is also a realisation that the game will stand to his team in the pursuit of glory.

“Definitely not good for the heart,” was James’  reaction to their one point victory, adding “The girls put in a humongous effort in fairness, they’ve been doing that all year and a little bit more clinicalness in front of goal would have benefited us at times.

“But if you’re ever going to have the chance to win a Senior championship, you’re going to have to battle your way through some tough days and in fairness to Kiltubrid, they gave us a hell of a battle, it was a very tough day.”

That tough test will stand a team featuring a lot of new and young faces: “I think that is maybe something this group haven’t had in other years where they were going through the group stages without getting a massive pressure test, a game where it was do-or-die.

“But we knew coming in here today it was do-or-die - we had to act and in fairness to the girls, they acted and Lily stood up with a massive score at the end.”

Looking back on the game, James admits his team struggled to cope with Kiltubrid’s formation: “I think in the early stages there were a few little things we had to sort out on the field, they play a tricky system to get through and it took us maybe 15-20 minutes to get that sorted.

“Once they did, the girls started firing over the points. A few important misses, goals, could have come back to haunt us but we got there in the end.”

As for the rest of the campaign, James is setting his sights on winning titles but the immediate aim is on taking on a St Joseph’s team where he spent a good few years on the sidelines: “Very proud of everybody, great crew and hopefully this could build on to greater things but next Sunday we have St Joseph’s.

“As somebody who was out there for a few years, I know how difficult a task that is going to face us out there. We won’t be resting on any laurels. This is only potentially the start and hopefully things will only get better.”