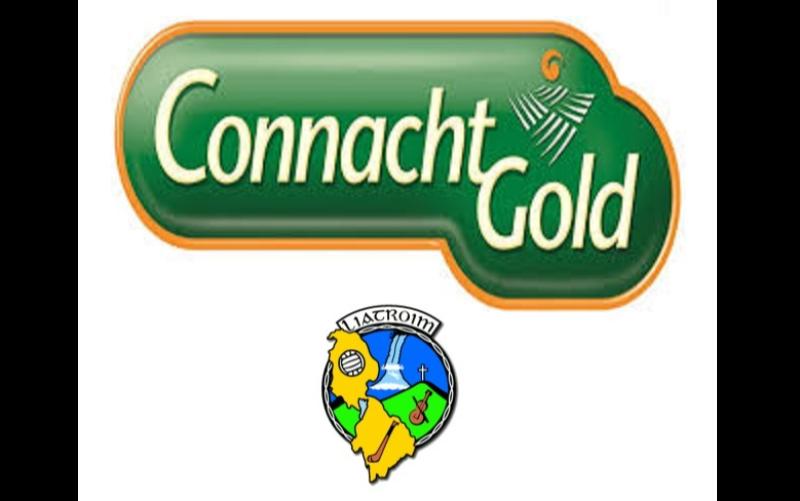 All I know about next Saturday's Connacht Gold Leitrim SFC Quarter Finals is that I don't know how two intriguing clashes are going to go.

The drama that saw St Mary's supplant champions Ballinamore Sean O'Heslins in third place means we have another meeting of the champions next Saturday in Avant Money Pairc Sean Mac Diarmada (5.30 pm throw-in) and that is a game everyone is looking forward to.

The general consensus is that St Mary's Kiltoghert won the big prize as they are pitted against Aughawillan but having seen the Willies unluckily lose to both Fenagh and Mohill, I'm not sure I'd agree with that because I see potential for an upset here.

That's not running down St Mary's - their young team has impressed and they finally seem to have found their goal touch. They have strength in depth to go with the youth and energy they possess, qualities that make them dangerous opponents for any team.

But Aughawillan scored 18 points against Mohill last Saturday, had two goal chances saved by the keeper and were hit on the break for three goals - all while down Fergal McTague for ten minutes due to a black card.

Improve their accuracy upfront and fix their concession of killer goals and Aughawillan are going to be hard to beat and in Pearce Dolan, they have, in my opinion, the best midfielder in club football right now.

They'll be sweating on the fitness of Noel Plunkett who played on despite suffering what looked like a hamstring injury in the first half against Mohill and that is a cause for concern because their depth is not great.

Mary's start as favourites but there was just two points between them in the League and Aughawillan are gunning for revenge for the thumping they got in last year's quarter-finals. In a tight game, St Mary's may struggle for goals and that gives Aughawillan a real chance.

The other game is anybody's guess - Ballinamore turned over Mohill when nobody, not even their own supporters, expected them to with a lengthy injury list. So does that make the champions favourites?

Hard to know - my gut feeling watching both teams is that neither have approached top form yet, in fact both are struggling a bit I'd say.

Mohill hit 5-10 in the win over Aughawillan but are overly reliant on Keith Beirne and Padraig Tighe at opposite ends. Ballinamore feel Oisin McCaffrey can do a number on Beirne but that is sure to rile the Mohill man up and they'll believe that they won't go down a third time to their great rivals.

Tom Prior is getting back to full fitness but Ballinamore will be praying that Dean McGovern can play. It looked bad when he went down in the group game but O'Heslins will be hoping the knee injury isn't as serious as first feared.

The interesting thing is that while neither of these two teams have hit top form, you feel once they get this far, they have the capacity to raise their game and whoever wins this one will be energised and that spells bad news for the rest.

Most people think Mohill will emerge, I'm not sure - I wouldn't be surprised if they did, the quality in their ranks is impressive and if they give Keith Beirne any sort of support, they'll be very hard stopped. But the same applies to Sean O'Heslins and with the finish line in sight, they need just one big performance now.

All I can say is take your pick!