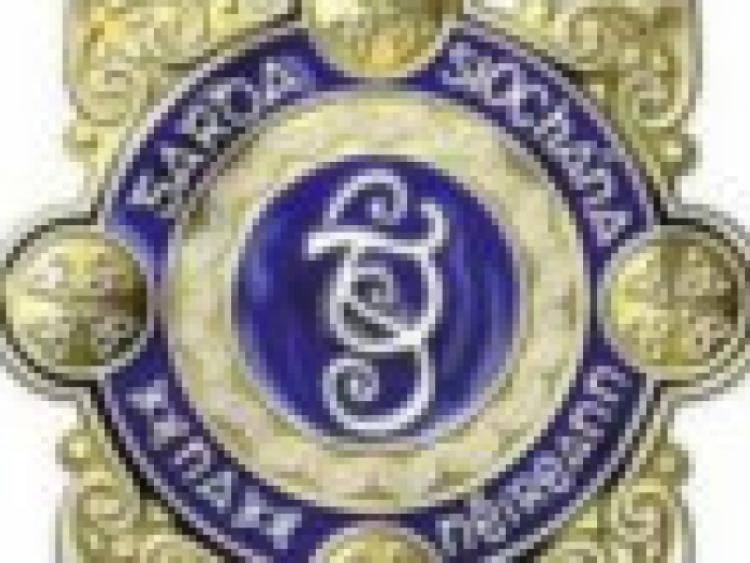 Gardai have issued a warning to Leitrim GAA clubs after a spate of thefts from club dressing rooms and storage facilities in the last month.

Gardai have issued a warning to Leitrim GAA clubs after a spate of thefts from club dressing rooms and storage facilities in the last month.

In a letter to Leitrim GAA County Board Secretary Diarmuid Sweeney, Gardai Crime Prevention Officer Jim Fox wrote “In the last month, there have been a number of thefts reported to the Gardai in Leitrim and Sligo where dressing room have been entered during training or matches and cash and valuables stolen from players.

“There have also been a number of stores broken into, in Club grounds and tools including strimmers and lawnmowers stolen.

“In light of the above, I would appreciate it if you could notify the clubs and pitch managers in the County of this trend and ask that they take all reasonable precautions in respect of player’s property during training. Players should be advised to bring the minimum of cash and valuables with them to training. If possible dressing rooms should be locked when players are on the pitch and one person should take responsibility for all valuables.

“Security of storage areas for pitch equipment should be examined and upgraded if necessary. Serial numbers and photographs of valuable equipment such as ride on lawnmowers should be recorded. If suspicions are raised as to visitors to the grounds, the Gardai should be notified immediately.”