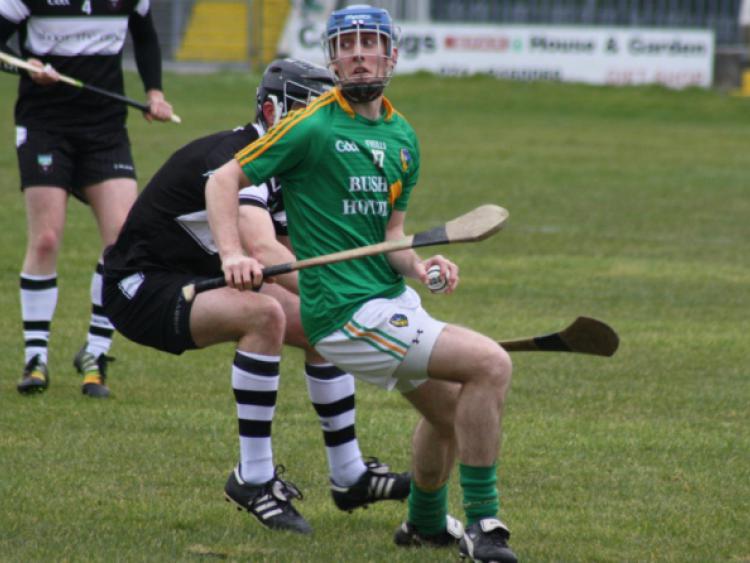 Martin Cunniffe admitted “we were lucky” after Sunday’s win in Markievicz Park as Leitrim held out against a ferocious Sligo second half come-back.

Martin Cunniffe admitted “we were lucky” after Sunday’s win in Markievicz Park as Leitrim held out against a ferocious Sligo second half come-back.

“It was touch and go. We are not being boastful about it. Our lads, fair play to them, they dug in and worked hard,” Cunniffe said, “It was nice to win. We were short a few – four or five of our first team were missing today. But we came down hopeful more than anything else.”

The Leitrim manager accepted that Kevin Ward played a big part in the victory particularly in the first half saying “he scored a few from play but most of them was from frees.”

On Sunday’s trip to play Warwickshire, Martin said “we have a chance to get to the final if we beat Warwickshire” in Páirc na hÉireann Solihull, West Midlands.

Sligo, who ended the game with 14 players for the last 15 minutes following dismissal of Niall McDermott on a second yellow, took the game to Leitrim for the final 35 minutes and narrowed the gap to just three points.

It took a Herculean second half effort by defiant and unyielding Leitrim side to hold out for the win.

Leitrim will now travel on this Sunday to play Warwickshire in what will be for both sides their last Division 3B game of the campaign.

The winner of this tie will advance to the League final from which the victor will gain promotion to Division 3A next season.