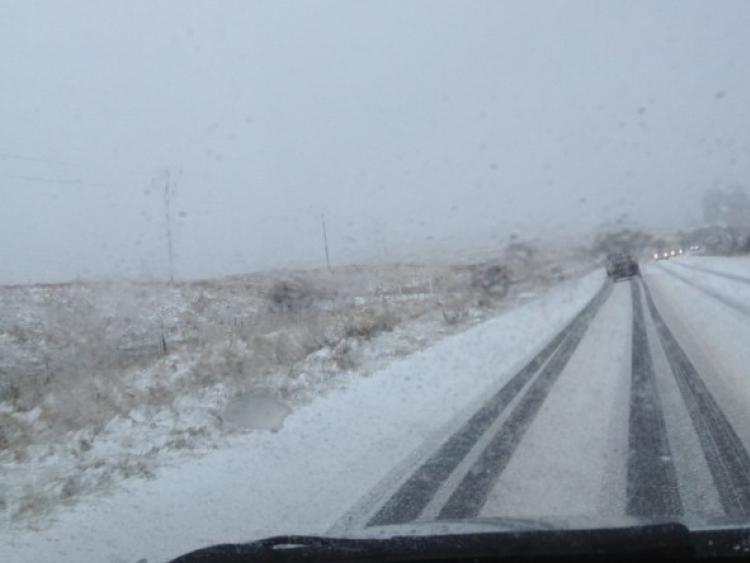 The Beast from the East and Storm Emma may be becoming distant memories as the weather continues to improve throughout the country but there are warnings that a return to the cold weather and snow is a very real possibility with Met Eireann predicting that St. Patrick's weekend "will be very cold."

Saturday, St. Patrick's Day will be dry in many areas, with bright spells, but scattered snow showers will occur, mainly in eastern coastal counties and along the south coast. Breezy, with moderate to fresh easterly winds.

Maximum temperatures will range from just 1 or 2 degrees in the north and east to 5 or 6 along west and southwest coasts. Saturday night will be very cold and frosty, with scattered snow showers in the eastern half of the country, but mainly dry elsewhere.

The Donegal Weather Channel, which predicted the extent of the Beast from the East and Storm Emma has also issue a snow prediction for the coming weekend.

The ECMWF, ICON and now the GFS weather model has cold air over Ireland again from saint Patrick day into the mid week. There will be a increasing chance of snow from Saturday night. Impressive charts for the end of March. pic.twitter.com/i1yCS6PKQh