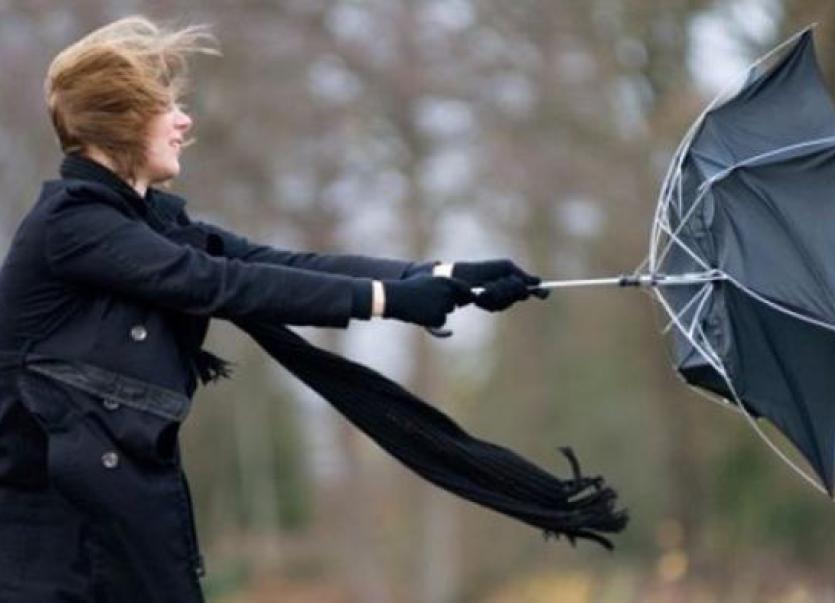 A Status Yellow wind warning has been issued for Leitrim as Storm Callum moves in along the Atlantic coast on Thursday evening.

In a baffling move, the coastal counties of Galway, Mayo, Clare,Kerry, Dublin, Louth, Wexford, Wicklow, Meath, Cork, Waterford Donegal and Sligo have all been issued with a Status Orange Wind warning. But, despite being a coastal county, Met Éireann have not included Leitrim at this level.

The likelihood, despite what Met Éireann believe, of  Storm Callum respecting county borders and 'holding its breath' between Sligo and Donegal, is pretty much nil, so residents in the North Leitrim area in particular are asked to mindful that the storm will bring strong winds and high tides which could lead to flooding.

Winds will be strongest overnight and early on Friday, gusting between 110 and 130 km/h at coasts. 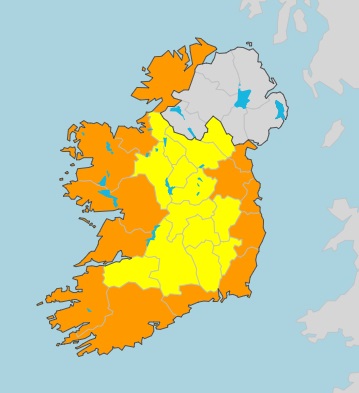 Spot the only north west coastal county without a Status Orange wind warning.......