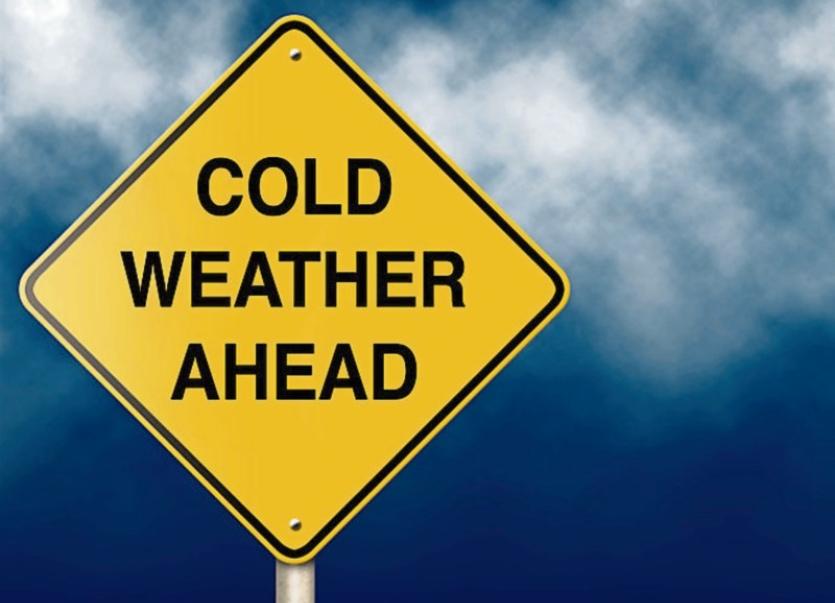 With December just around the corner and with temperatures still well above average for many one would certainly be forgiven in thinking that Autumn may hang around for a while longer. However the pressure patterns across Europe are expected to undertake a considerable change over the course of the coming weeks, with temperatures fluctuating wildly across many areas of western Europe in Particular.

Temperatures are forecast to remain well above average for the time of year across a large portion of Spain, France, Portugal, Britain and Ireland for the remainder of the week, with values in excess of 22 degrees Celsius likely across the far south of Spain, with temperatures even reaching as high as 16 or 17 degrees across parts of the UK and Ireland towards the end of the working week. However, don't be fooled by such balmy conditions as there are considerable changes on the way as we progress into next week.

As we progress into the start of next week we see the NAO Index, which accounts for the strength or weakness of the pressure differentials between the typical Icelandic low pressure system and the Azores high, turns strongly negative, meaning we lose the Atlantic influence entirely as the upper level winds become easterly before propagating downwards and influencing the surface weather we receive.

The end result being that central and northwestern Europe is exposed to the influence of air which has originated over Siberia, reducing temperatures considerably across the region and bringing with it the risk of some wintry precipitation to some.

Sub-zero temperatures across much of central, eastern and northern Europe

A quick glance at the expected temperatures by next Wednesday indicates the magnitude of the temperature changes likely to occur between the conclusion of this week and the middle of next week. Temperatures across much of central, eastern and northern Europe are below zero, with exceptionally low temperatures of -15 or below across parts of the Alps.

Daytime values remain well below zero in many Alpine areas through this period, with temperatures generally hovering close to zero or ever so slightly above across the aforementioned regions. South of the Alps and Pyrenees and temperatures remain considerably warmer, with values still peaking in the high teens. These higher temperatures are due to lower pressure, which will result in continued flooding and thunderstorm activity across the region, which is certainly something local authorities should monitor.

Even casting a glance towards the end of next week, there remains little evidence of any real change in the overall pressure pattern with a continuation of the blocking pattern keeping all Atlantic weather systems at bay while at the same drawing in some very cold air from Arctic and Siberian regions.

Risk of snowfall in Ireland

Temperatures if anything are expected to cool further across many areas of Europe and with a greater level of moisture within the atmosphere by this point in time we can also expect to see a greater risk of snowfall across the eastern Alps, parts of Scandinavia, the Pyrenees and even parts of eastern Britain and Ireland.

All in all an early onset to winter seems likely across much of central, eastern, and northwest Europe, with further flooding and heavy rain likely across the Mediterranean.