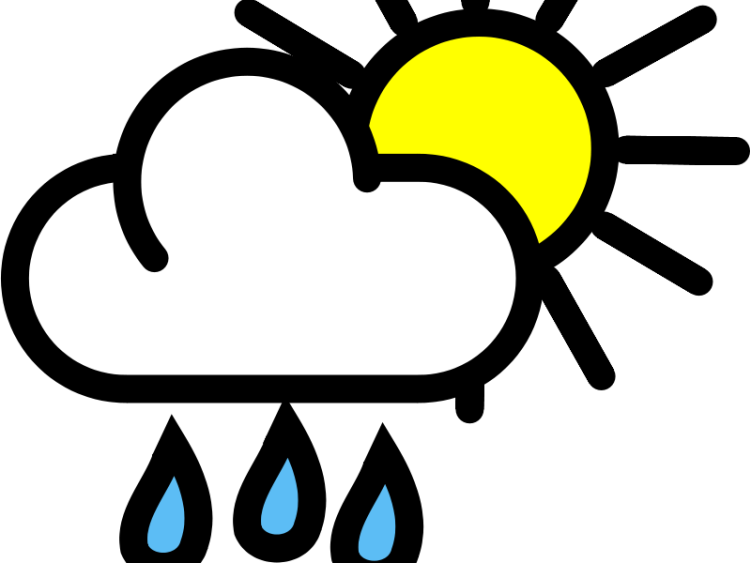 There will be sunny spells and showers today

Today, Friday, June 7 will be mostly dry to start, there'll be showers but there will also be some sunny spells. Highest temperatures 14 or 15 degrees with light southerly or variable breezes becoming moderate northwesterly later.

There'll be rain on tonight in eastern counties and in parts of Ulster and there'll be showers along the west coast according to Met Éireann. There'll be dry and clear weather elsewhere. Lowest temperatures 7 to 9 degrees with moderate westerly winds.