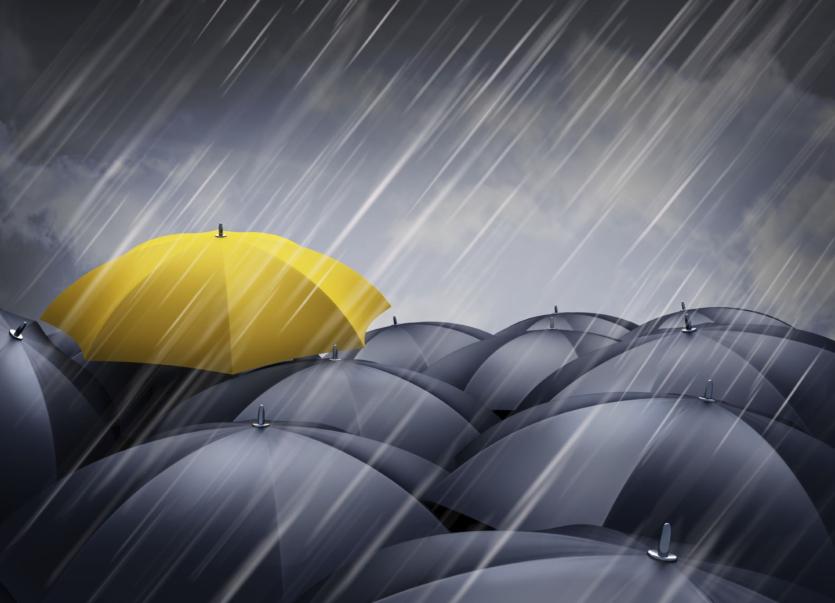 On Saturday there'll be widespread showers in the afternoon, overnight the showers will retreat to western coasts and the rest of the country will have a dry night. Highest temperatures on Saturday will range 14 to 16 degrees, and overnight they'll drop to 5 or 6 degrees, winds will be moderate westerly throughout.

A similar day on Sunday, there'll be widespread showers during the day, dying out at night. Temperatures unchanged on Saturday despite a change in wind direction; winds will become light southerly at first and light variable later.

There's little change expected for Monday or the early days of next week with continued showers by day, dying out at night. Temperatures similar through the whole week, 14 to 16 during the day and falling to between 4 and 6 degrees at night.