When and where Storm Lorenzo will make landfall in Ireland

Coverage brought to you in association with Abbey Tree Services 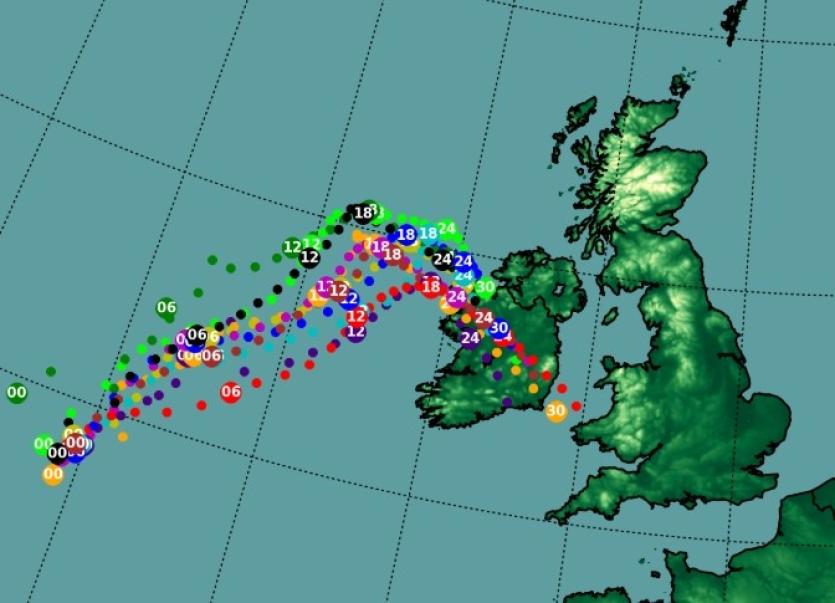 Lorenzo is expected to make landfall between Erris Head and Killala Bay in County Mayo around midnight or soon after tonight according to Met Eireann. 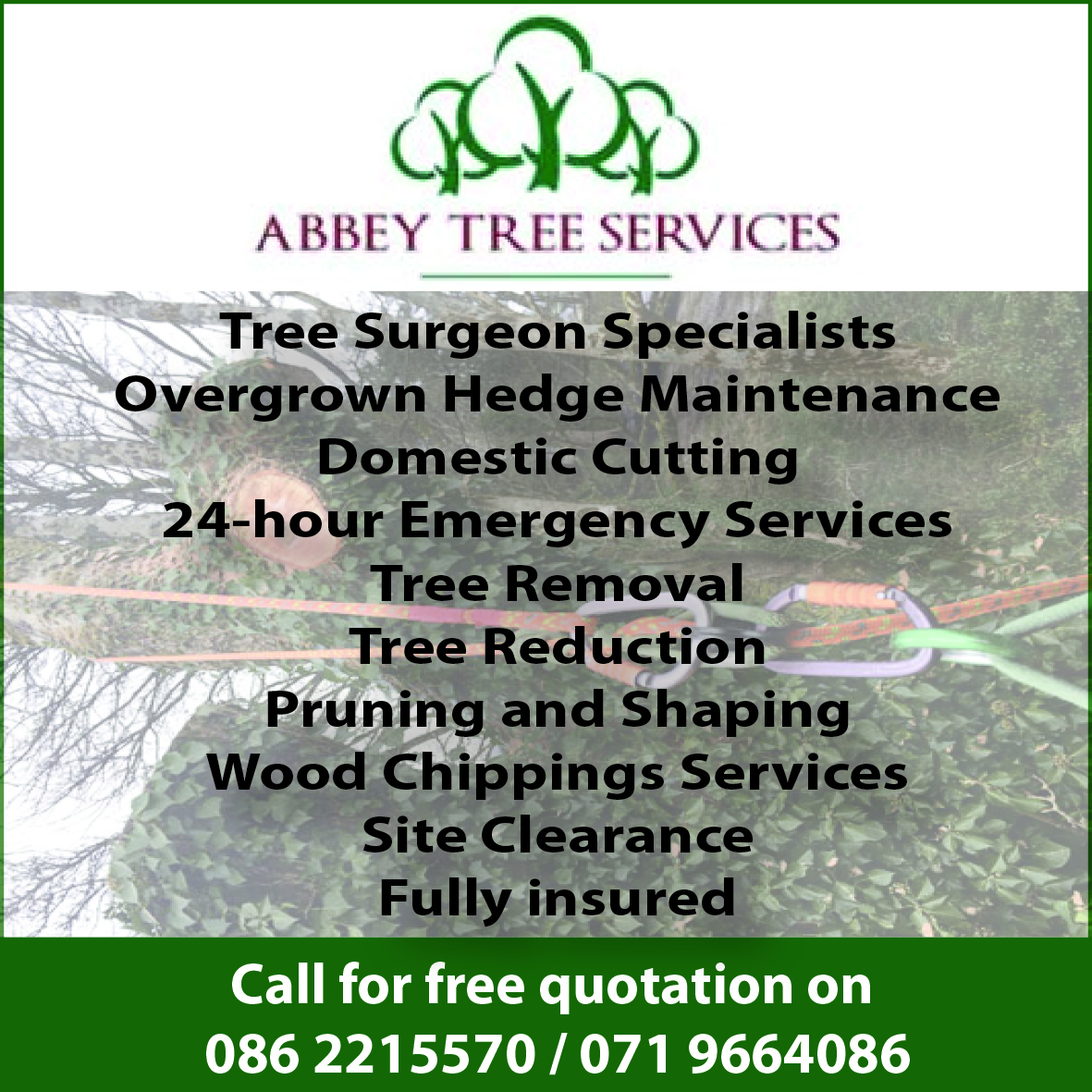 The national forecaster states that strong winds and large waves will affect western and southern coasts this evening and tonight with the potential for coastal flooding and damage. Lorenzo is expected to fill quite rapidly as it tracks south-eastwards over the country overnight.

Met Eireann states that its model guidance is calling for some slight deepening of the Lorenzo low to take place this afternoon as the system tracks north-eastwards to the west of Ireland, reaching a low of possibly 962hPa at 14z (1500 local). Because of this, south-easterly winds will be strong and gusty over much of the country this afternoon, with a countrywide yellow wind warning in operation until 6pm today.

The storm depression is forecasted to then turn east south-eastwards this evening towards the west coast of County Mayo. This turn is due to upper air steering flows high up in the atmosphere. By this time, the depression will be starting to fill. What this means is that the storm force winds on the southern side of the low will begin to slowly subside.

At 6pm, the orange level wind warning for western coastal counties of Galway, Mayo, Clare, Kerry and Limerick will come into operation, and the yellow wind warning will become confined to Cork, Waterford, Tipperary and Wexford.