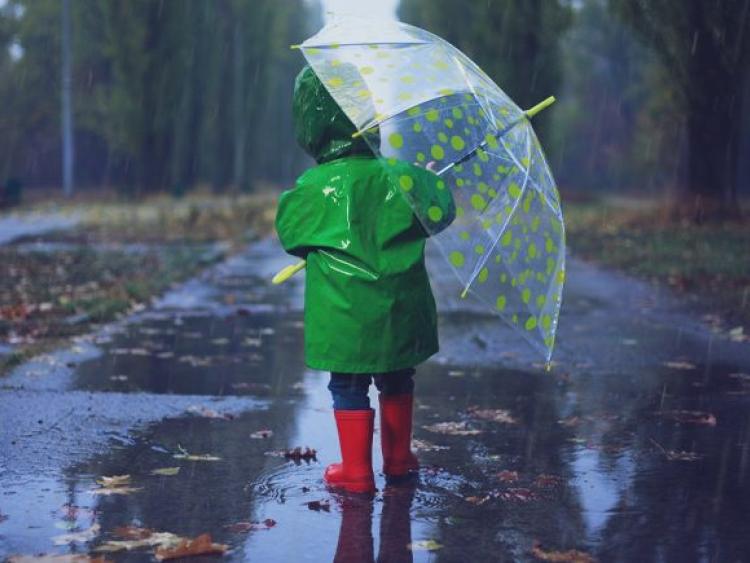 A cloudy and damp start today with heavy and persistent rain in most areas and the potential for localised flooding. There is also a risk of some thunder. Later in the afternoon drier conditions will extend into the west but further heavy outbreaks of rain will continue in the east of the province. Highest temperatures 10 to 13 degrees. Winds will be mostly light to moderate and variable in direction, but fresh northerly along western coasts.

Tonight
Becoming mainly dry in western areas with clear spells and rain in eastern areas will turn patchier. Mist and fog will form in near calm conditions. Lowest temperatures of 4 to 6 degrees.