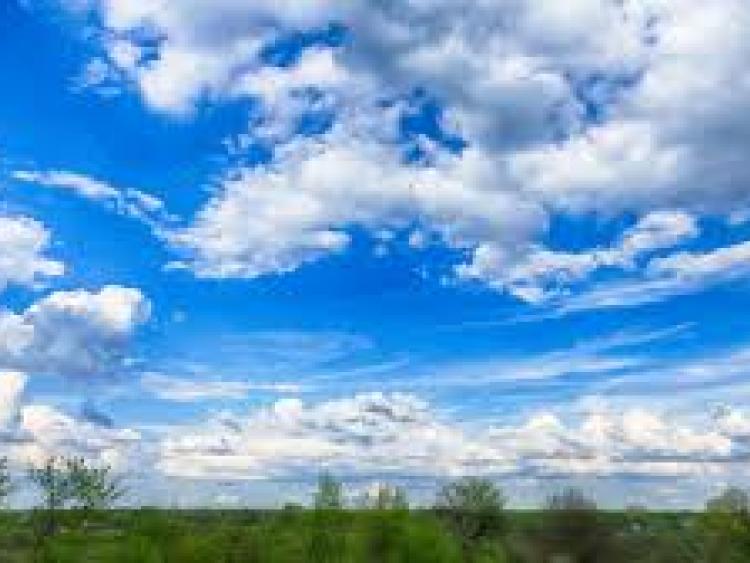 The weather is forecast to be mostly dry today, Sunday with sunny spells and varying amounts of cloud.

There is just the small chance of an isolated shower. Maximum temperatures will range from 4 to 7 degrees in mostly light northerly or variable winds.

It'll be cold and clear on Sunday night with sub-zero temperatures, with values as low as - 3 degrees in some areas. A sharp frost with some ice on untreated roads and also a few fog patches. Winds will remain light northerly.

A cold start on Monday with a widespread frost. It will be a mostly dry day with spells of sunshine and just the slight chance of an isolated shower in the northwest. Highest temperatures of 4 to 7 degrees in mostly light, variable winds but a freshening southerly breeze will develop along the Atlantic seaboard later. Largely dry overnight with a widespread frost but a little less cold in southern and western coastal areas owing to a freshening southerly breeze.

Also read: Winter Market at The Dock opens next weekend