Rain and drizzle on the way today for Sligo, Leitrim, Cavan and Roscommon 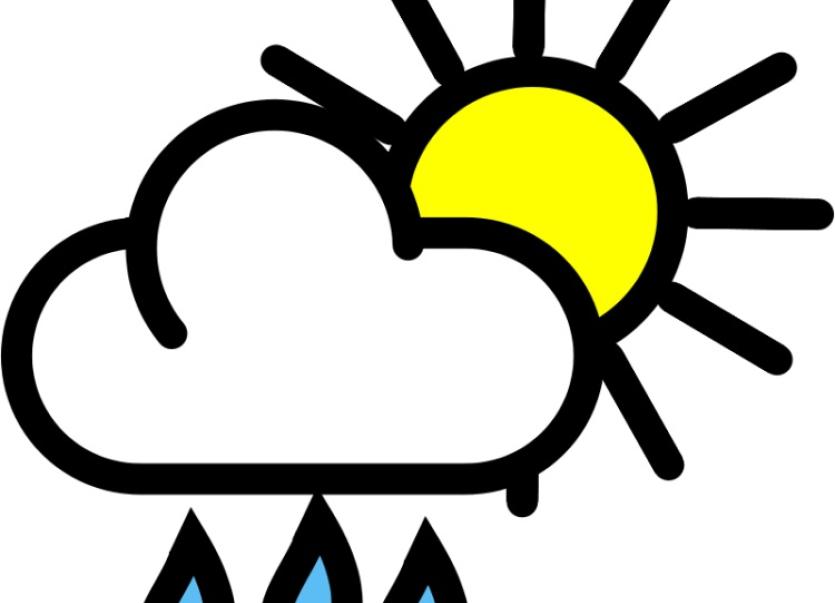 Today, Tuesday, December 3 there will be some sunny spells but cloud is going to thicken during the day and the odd light shower is possible later. Highest temperatures will range from 6 to 9 or 10 degrees in freshening southerly winds.

TONIGHT
Increasing amounts of cloud across the country tonight with patchy rain and drizzle developing in the southwest and west with the odd light shower possible elsewhere. Much of the country will remain frost-free with minimum temperatures of 3 to 6 degrees generally but milder in coastal areas. Moderate, locally fresh southerly winds.