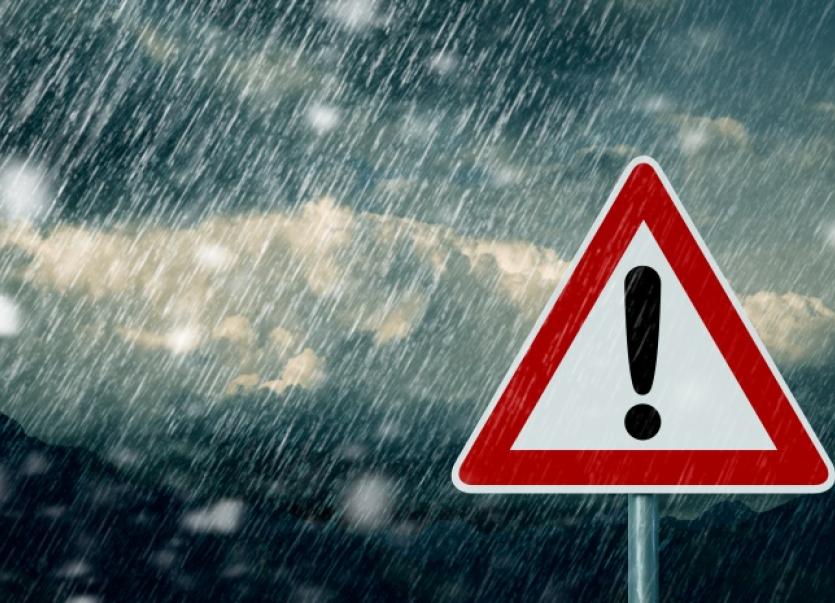 Weather forecaster Cathal Nolan has said the remnants of ex-tropical storm Kyle could bring heavy rain and wind to Ireland later this week.

"The weather system is expected to transition into a very active post-tropical storm between Wednesday and Friday, bringing with it the likelihood of some very heavy falls of rain, and the possibility of stormy conditions in parts on Thursday into Friday," the Ireland Weather Channel forecaster said.

"The heaviest of the rain is likely to be across Munster, South Leinster and parts of West Connacht, with rainfall totals of up to 100-120 mm between now and the end of the working week. Such totals falling onto already saturated soils across the southwest will lead to a risk of significant flooding in parts.

"Meanwhile the latest run of the ECMWF model last night (Monday) indicated that winds of up to 125 km/h are possible along exposed coastal areas of the south and southwest, with wind speeds inland reaching up to 100-110 km/h."

He added: "Windspeeds of this strength in August are unusual, and can cause disruption due to full tree foliage, especially when combined with near saturated soils.