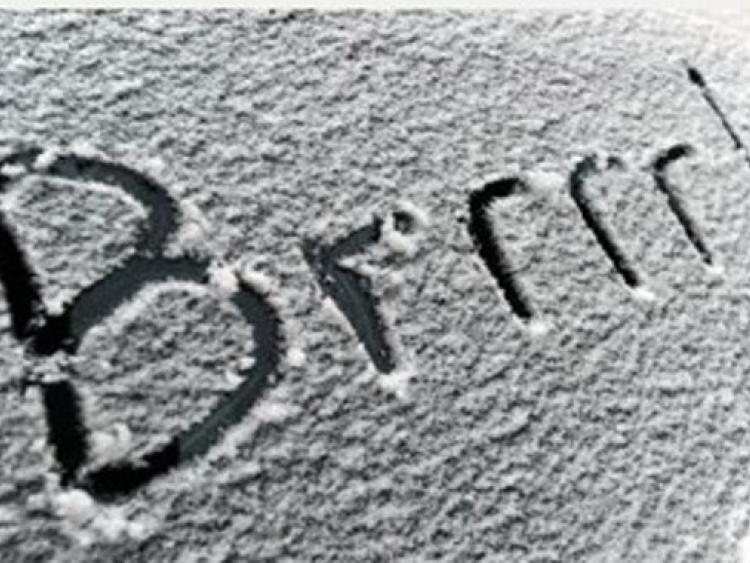 A cold start to today.

Brightening up today Saturday, December 5 with some sunny spells developing, but scattered showers also, most of them in the western half of the province. Some of the showers may be wintry, mainly over high ground. Cold, with maximum temperatures of 5 to 8 degrees, with moderate to northerly winds in the morning, gradually decreasing mostly light by evening.

Mainly dry, with clear spells, but some further scattered showers will continue, mainly on northern, western and southwestern coasts, some possibly wintry. Widespread frost, with a risk of icy stretches. Fog patches also, with the risk of some dense pockets, as winds slacken further. Some freezing fog also. Minimum temperatures 0 to minus 3 degrees generally, but one or two degrees higher on some coasts.