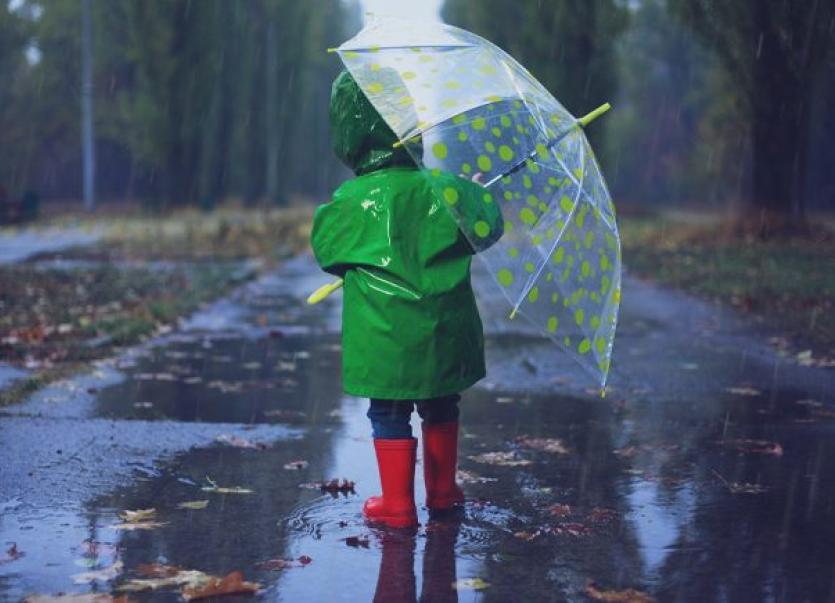 Saturday: A cold, bright start to Saturday with good spells of sunshine. Cloud will increase through the afternoon with showers of rain, hail and sleet developing and becoming widespread later in the day with a risk of thunderstorms too. There'll be some snow showers also, especially over higher ground. Highest temperatures of 6 to 8 degrees, coldest in the north, in light to moderate northerly breezes.

Saturday night: The showers will becoming mainly confined to coastal areas overnight. The bulk of the country will be dry with mostly clear skies. Another very cold night with a widespread sharp frost, and some ice, with lowest temperatures of -3 to 0 degrees in general. Winds will be mostly light northerly, moderate along the western coasts.

Sunday: Another cold and bright start with plenty of sunshine and just isolated showers. Cloud looks set to increase from the northwest through the afternoon with rain affecting most of Ulster and Connacht through the day. Much of the south and east will hold dry with some sunshine. Highest temperatures of 5 to 9 degrees, in mostly light north to northwest breezes.

Sunday night: Outbreaks of rain will continue overnight, mainly in the west and northwest. Some clear spells will develop elsewhere. Lowest temperatures of 1 to 5 degrees. Light westerly winds will back southwest and moderate. 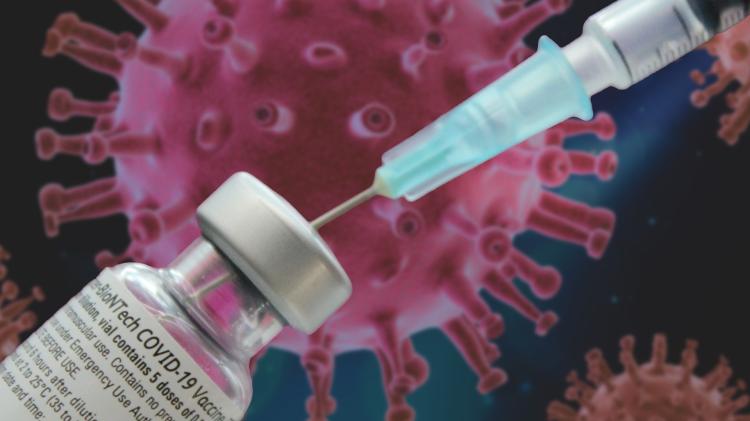