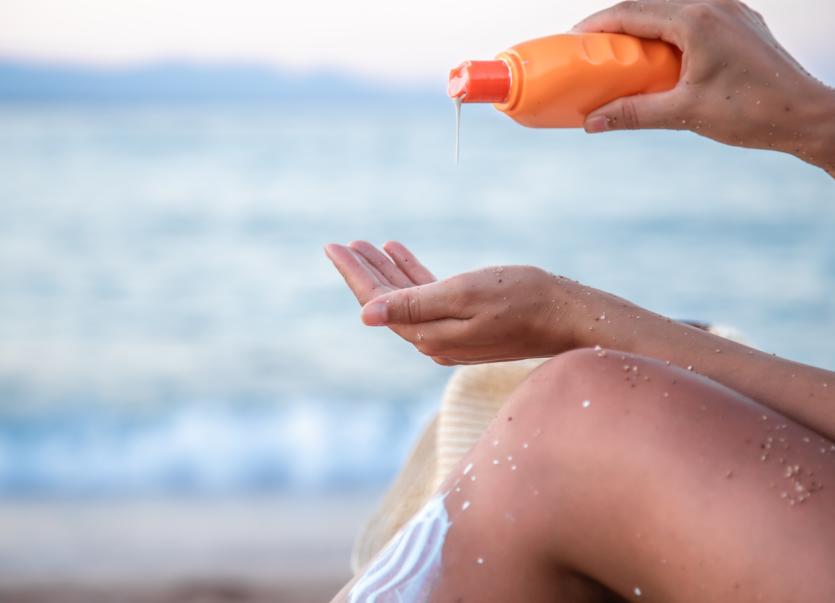 Mercury set to rise as Met Eireann forecasts above average temperatures throughout July!

It looks as if the weather could improve further in July according to the latest Met Eireann monthly forecast.

Temperatures are predicted to be above average for the time of year with rainfall forecast to be below normal.

Here's the full forecast for the next four weeks!

High pressure is forecast to be situated close to Ireland during this week bringing relatively benign weather conditions. Mean air temperatures are forecast to be above average for late June whilst precipitation totals are forecast to below normal. Soil moisture deficits are expected to continue to climb with increasing restriction to growth.

There is a trend towards fairly settled weather into early July with high pressure more dominant than normal. There’ll be some rain but overall rainfall amounts are forecast to be below normal with mean air temperatures predicted to be above average. Soils are predicted to continue to dry out with increasing soil moisture deficits.

By Forecast Week 3, forecast confidence declines but there is a continued trend towards fairly settled weather. Air pressure is forecast to be higher than normal resulting in drier than average conditions. Mean air temperatures are currently projected to be slightly above normal.

At forecast Week 4 there remains a slight trend towards drier than normal conditions but with low confidence in the forecast. A trend towards marginally warmer than average mean air temperatures is shown.

But before you start expecting guaranteed glorious sunshine in late July, Met Eireann does warn that while monthly forecasts can at times provide an insight into weather patterns in the month ahead, they should not be used for specific planning purposes as they have generally low skill compared with the 10-day forecast.