Snow possible with Ireland on weather alert for cold snap 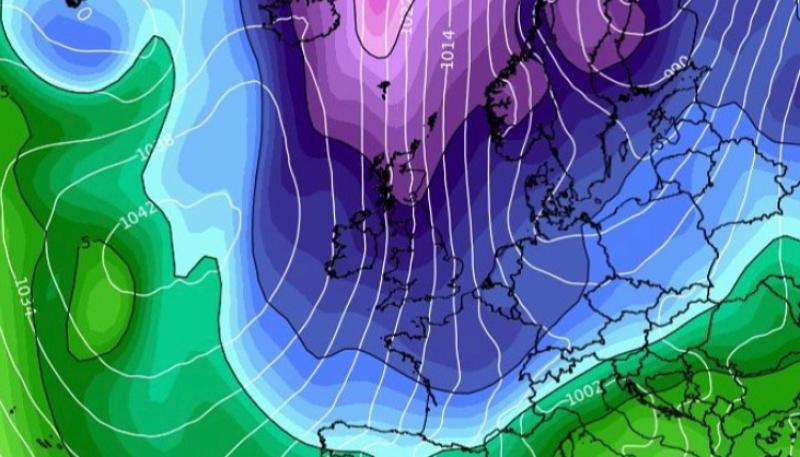 Snow possible with Ireland on weather alert for cold snap

The European Centre for Medium-Range Weather Forecasts (ECMWF) model is showing that it could snow in Ireland from next weekend.

The latest models on Sunday reveal the risk of colder weather pushing down from the North from next weekend into next week, the week of November 22.

"This would make temperatures drop way down with overnight temperatures below zero bringing a risk of ice and frost," a Weather Alerts Ireland updated reads.

"Snow would also be possible if this cold air does push South over Ireland," they added.

Met Eireann paints a different picture in their long-range forecast for November, saying that high pressure is likely to dominate in that week.

"Temperatures are expected to be close to or slightly above the seasonal norm, though a cool brisk northerly airflow likely at first," they predict.

"Again, the northwest will be slightly wetter than average with the rest of the country marginally drier than normal. Mist and fog are likely to be potential hazards with the potential for some frosty nights too."