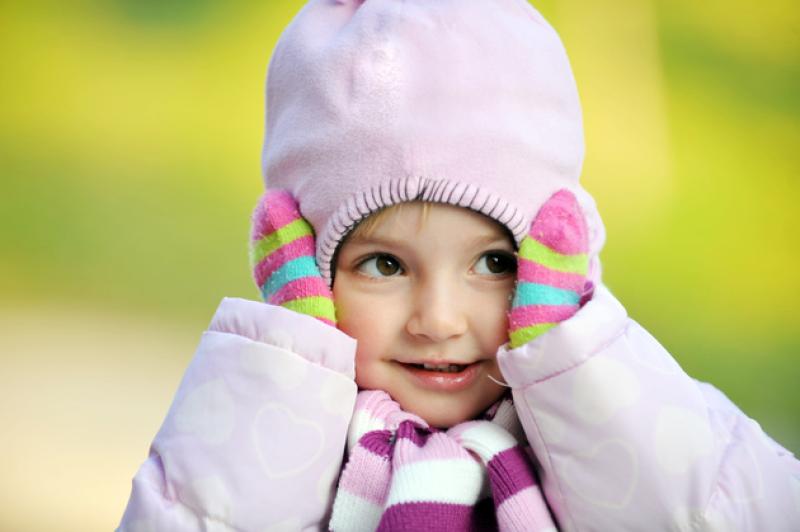 Saturday will be a cold and blustery day with sunny spells and scattered showers. Some showers will be heavy, with the potential for hail, sleet and isolated thunderstorms. Highest afternoon temperatures of just 5 to 7 degrees in a moderate to fresh west to northwest wind.

NATIONAL OUTLOOK
Overview: Staying cold but becoming drier for the rest of the weekend. However, it will turn unsettled again early next week, with a spell of windy and showery weather developing on Monday night and Tuesday.

Saturday night: Becoming largely dry with long clear spells but showers will continue in northern and western coastal areas, with the slight possibility of sleet on higher ground. Lowest temperatures of 0 to 4 degrees in moderate northwest winds.

Sunday: A largely dry and bright day with long spells of sunshine and just isolated light showers along western and northwestern coasts. Highest temperatures of 6 to 9 degrees in a light to moderate west to northwest breeze, backing southwest later.

Sunday night: Cloud will thicken from the Atlantic early on Sunday night, with rain moving into the west and southwest. The rain will spread across the country overnight, turning to sleet at times over higher ground in the north. Lowest temperatures of -2 to +3 degrees will occur late in the evening or early in the night, coldest in the northeast, as the rain will bring milder conditions overnight. Moderate to fresh southerly winds veering westerly later.

Monday: Any remaining rain will clear to the east on Monday morning. It will become dry in many areas with sunny spells, but scattered showers will feed into the west and north through the day, with hail showers possible. Highest afternoon temperatures of 4 to 7 degrees in moderate westerly winds, easing later.