The weather for the week ahead for Leitrim and surrounding areas 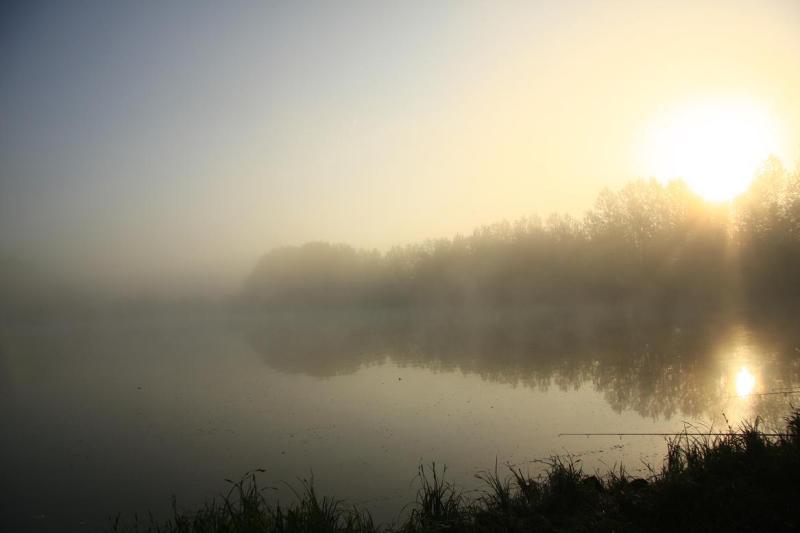 SUNDAY 26TH DECEMBER
Rather cloudy this morning with patchy rain, drizzle and mist clearing. The afternoon will bring a mix of bright spells and scattered showers. Highest temperatures of 7 to 10 degrees with light to moderate south to southwest winds.

TONIGHT
Showers will tend to die out overnight and it will become largely dry with patches of mist and fog forming. A chilly night with lowest temperatures of 0 to 4 degrees with a touch of frost in places.

TOMORROW - MONDAY 27TH DECEMBER
Some patches of fog may be slow to clear on Monday morning. Monday will be largely dry aside from a few passing showers. Staying rather cloudy and misty with generally light winds. A chillier day with highest temperatures of 6 to 9 degrees generally, in light to moderate easterly winds.

Monday night: Generally dry to start Monday night apart from a few showers in southern parts. However, a spell of rain will extend eastwards across the country later in the night and it will turn quite blustery. Minimum temperatures of 2 to 5 degrees, coldest early in the night.

Tuesday: Outbreaks of rain will affect northern counties at times on Tuesday with a good deal of dry weather further south. Maximum temperatures of 7 to 11 degrees in freshening southwest winds. However, by evening, a spell of rain will move in from the south, extending north over the country on Tuesday night. Minimum temperatures of 5 to 8 degrees.

Wednesday: Heavy rain and blustery winds on Wednesday morning. Rain will clear to bright spells and showers during the afternoon, the showers frequent in the northwest. Highest temperatures of 12 to 15 degrees in fresh to strong and gusty southwest winds. Clear spells and scattered showers on Wednesday night, the showers mainly affecting Atlantic coastal counties. Lows of 9 to 12 degrees.

Thursday: On Thursday, a further spell of heavy rain is expected to spread across the country from the south, with further rain on Thursday night. Maximum temperatures of 12 to 15 degrees in fresh south winds.

Friday: Early indications suggest Friday will be a mild day with outbreaks of rain.