What is in store for Leitrim and surrounding counties this Wednesday, March 30? 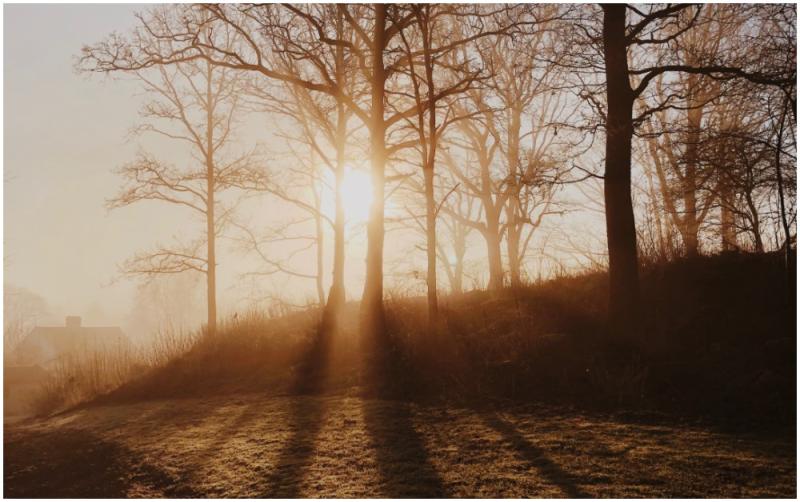 It will be a mostly dry start to today, Wednesday, March 30 with mist and fog clearing away during the morning. It will be rather cloudy in general early in the day with some patchy outbreaks of light rain developing during the morning, but becoming drier and brighter in the afternoon with just isolated showers. Highest temperatures of between 8 and 11 degrees in the early afternoon, but becoming colder towards evening, in moderate northeasterly winds, fresher in coastal areas.

Largely clear overnight and dry for most as showers become mostly confined to eastern parts, possibly turning wintry at times on high ground. Much colder than recent nights with lowest temperatures of -3 to +1 degrees with frost developing in mostly moderate northeasterly winds, fresher in the southeast.