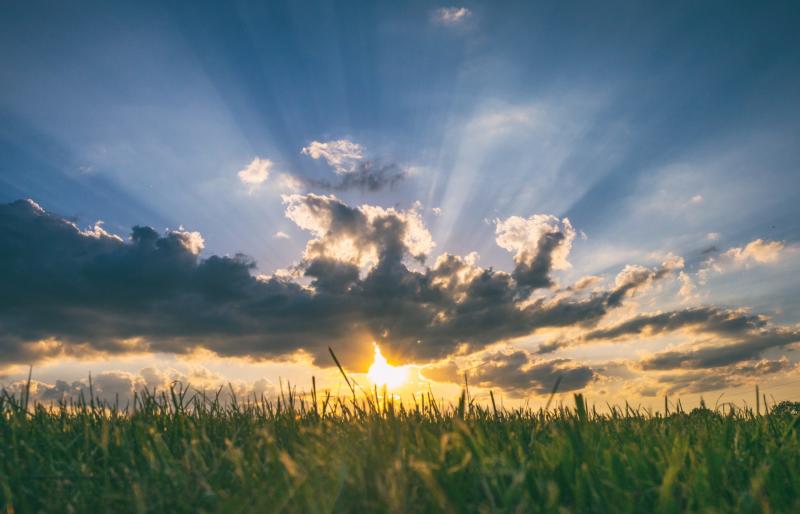 Saturday: After a largely dry start to the morning with the best of the early sunny spells in the southeast, cloud will continue to build from the southwest with scattered showers developing, most frequent in the west and north with good dry periods elsewhere. Towards the evening, a few more sunny spells will develop. Highest temperatures 14 to 17 degrees generally in mostly light to moderate southwesterly winds, increasing strong at times on western coasts.

Sunday: Starting largely cloudy as showers extend across much of the country but remaining most frequent in the west and north with the best of the dry periods in the east and southeast. Later in the afternoon and evening, the cloud will break up allowing for good sunny spells to develop. Highest temperatures of 14 to 18 or 19 degrees, mildest in the east, in moderate southwest to west winds.