WEATHER: Mix of sunny spells and scattered showers expected for weekend ahead 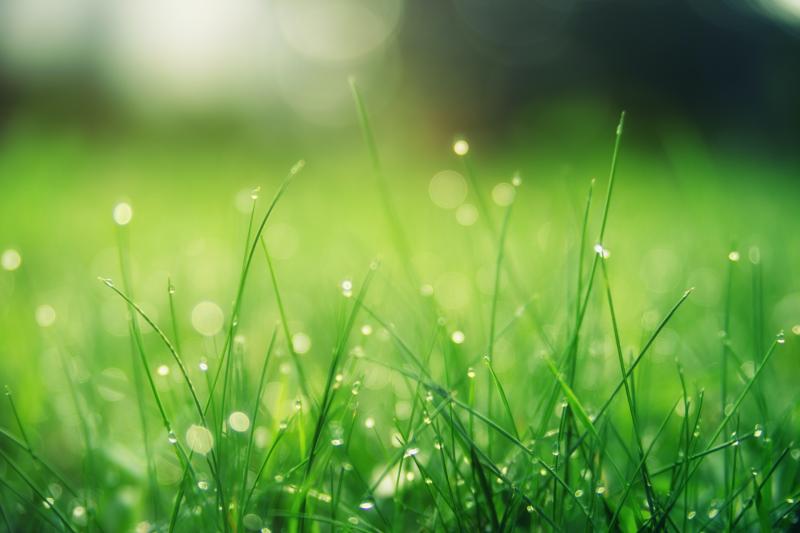 WEATHER: Mix of sunny spells and scattered showers expected for weekend ahead

The weekend will start changeable and cool, especially in the west. Warmer dry intervals developing midweek as high pressure builds.

A mix of cloud and occasional bright spells in the east this morning and just a few isolated patches of drizzle, cloudier to the west with outbreaks of rain extending from the Atlantic through the morning. The outbreaks of rain will extend eastwards in the afternoon, turning heavy at times, before clearing to showers from the west through the evening.

Clear spells and scattered showers overnight, some may be heavy at times especially in the north and west. The showers will be more isolated in the southeast. Lowest temperatures of 8 to 11 degrees in light to occasionally moderate southwesterly winds.

Saturday will bring a mix of sunny spells and scattered showers, some may turn heavy at times too. There will be some decent dry intervals, particularly through the late afternoon, but cloud will increase in the southwest and west, that will bring some patchy rain and drizzle there through the evening.

Dry in most areas with some lingering showers along western coasts. Lowest temperatures of 9 to 11 degrees in light to moderate westerly winds.

Cloudy this morning with patchy outbreaks of rain or drizzle, brighter spells at times in east ️

Widespread falls of rain will move into western areas through the morning & gradually spread eastwards in the afternoon & evening, heavy at times ️

Sunday will be mainly dry for most of the country with some good sunny spells isolated showers, mostly in western areas. Highest temperatures of 15 to 18 degrees in light to moderate westerly winds.

Dry in many places, along with scattered showers, particularly in the west and northwest, spreading further inland towards morning. Lowest temperatures of 9 to 12 degrees in light to moderate westerly winds.

Mostly dry with spells of sunshine and isolated showers, most frequent in western parts. Highest temperatures of 14 to 18 degrees with mostly light westerly winds

Cloud building from the west along with scattered showers on western coasts, with some clearer and drier spells elsewhere. Temperatures not falling below 9 to 13 degrees with light to moderate westerly winds.