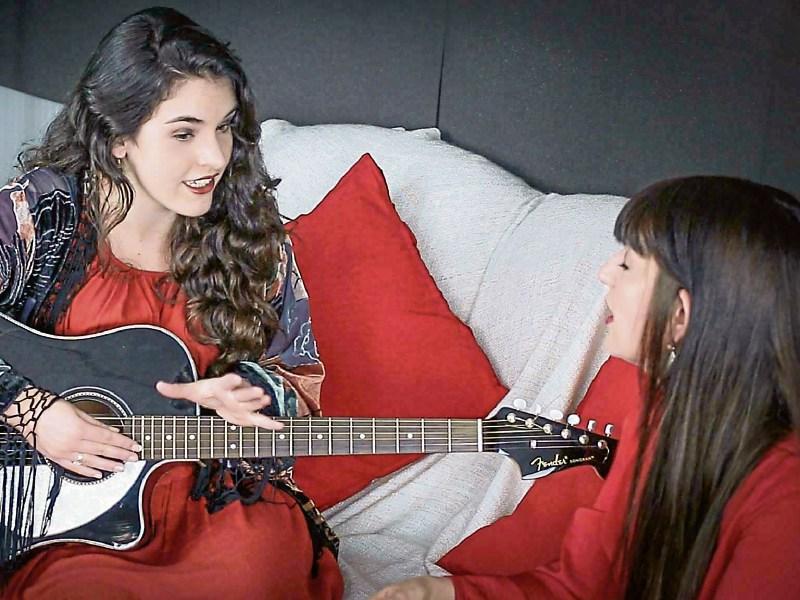 Étáin is a 17 year-old captivating singer/songwriter and multi-instrumentalist from Fivemilebourne.

Étáin, has been chosen as the winner of this year's Young Songwriter's Award, which was held in The Model Sligo on March 25.

She is influenced by music from The Rolling Stones, Joni Mitchell, Kate Bush and the 70's punk movement.

"Her lyrics, melodies and work commitment floored me. As a scout I’ve never met a 16 year old like her... This is a very special artist." - Ed Darragh, keyboardist and producer of ex-RTE series 'Nighthawks'.

Étáin has gigged extensively across Ireland and Britain debuting her track 'A Faint Sense of Heaven' in The Cavern Club, Liverpool.

She also graced the same stage as Moya Brennan of Clannad in Leo's Tavern Donegal. With upcoming performances nationwide she has received regional, national and international airplay.

Following recent television appearances, Étáin has recorded her latest tracks in Westland Studios, due for release this year.