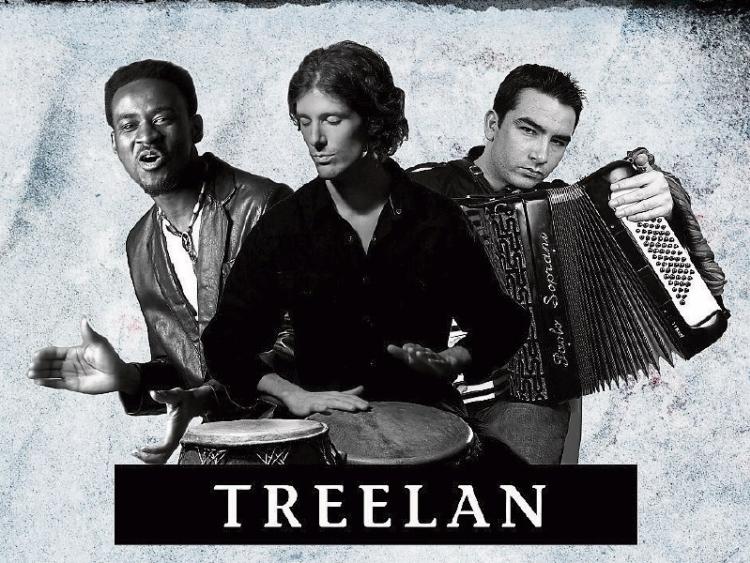 The Dock in Carrick-on-Shannon is preparing for two big gigs this month.

Meteor Award winner Luan Parle plays at The Dock on Saturday June 18, while Treelan bring their exception show to The Dock on June 25.

Luan Parle is currently taking her latest tour around Ireland, Europe and the US accompanied on guitar by the wonderful Clive Barnes.

Parle who's best known for her top 10 hit single 'Ghost' will play an intimate acoustic set which will include songs from her catalogue as well as material from her EP 'Roll The Dice' and her soon to be released album.

Clive Barnes who is highly regarded as one of the finest performers on the roots circuit will accompany Luan on stage for what promises to be a very special night of music and an opportunity to see both these performers together.

Treelan are winners of the Arts Council Touring Award and will be performing throughout Ireland and Northern Ireland in June, to promote their newly recorded album. They bring their exceptional live show to The Dock on June 25 at 8.30pm.

The album is an exciting recording of original new compositions written by Éamonn Cagney, Niwel Tsumbu and Martin Tourish, and showcases the virtuosity, creativity and cross-genre explorations of this high-calibre trio.

This exceptional trio’s sound extends beyond the boundaries of Irish traditional music, with African, Jazz and World rhythm influences