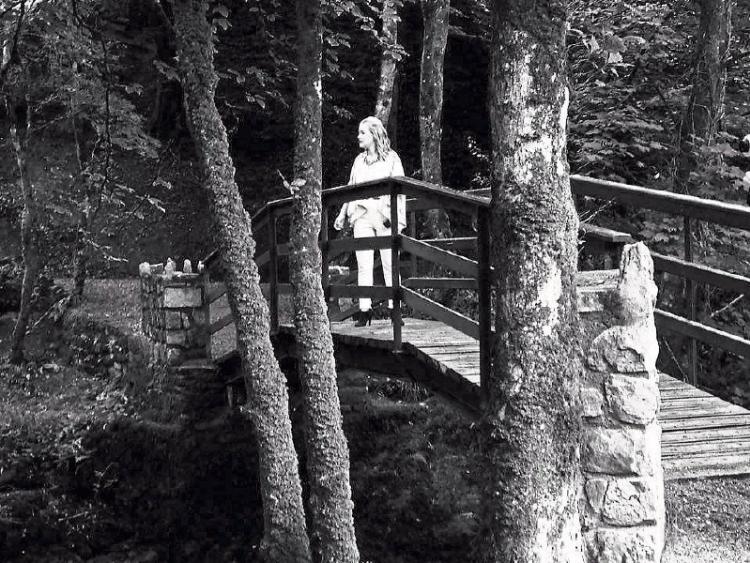 A new local theatre company brings an exciting production to The Glens Centre this weekend.

Rabbit Riot's 'Welcome to Wonderland' which premieres on Friday, July 8 is the result of an Upstart programme with The Glens centre.

Director/Writer Prin Duignan recognised the gap in supports in the region and working with artistic director Sinead Dolan, they devised a project to help and support young writers and theatre practitioners in the region. The Glens currently houses children’s drama club Brouhaha, Co. Leitrim Youth Theatre, in-house theatre production company Splódar, a year-round TY drama programme and with the Upstart! project, now offers drama and theatre supports to all from the age of 4 up.

The Upstart! programme provides support in terms of office and rehearsal space and a venue for a Theatrical Production, access to staff with technical, marketing and other expertise as well as providing a networking opportunity with in-house production company Splódar.

Manorhmilton-based writer and actor, Treasa Nealon, is the first Upstart! Along with Sonia Norris, she co-founded The Rabbit’s Riot Theatre Company this year to create thought-provoking and emotive theatre using old and new writing.

Their first production ‘Welcome To Wonderland’ is happening July 8 and 9 in The Glens Centre.

There are 11 actors involved in the production with Easkey woman Emma Dobbyn playing Alice. A majority of the cast and crew are studying or have graduated the Performing Arts Course in IT Sligo

'Welcome to Wonderland' is a modern adaptation of Lewis Carroll's classic 'Alice's Adventures in Wonderland'. Set in a run-down vaudeville carnival, follow Alice as she meets Wonderland's strangest inhabitants and searches desperately for a password to the WiFi. Written by Treasa Nealon and directed and designed by Sonia Norris.