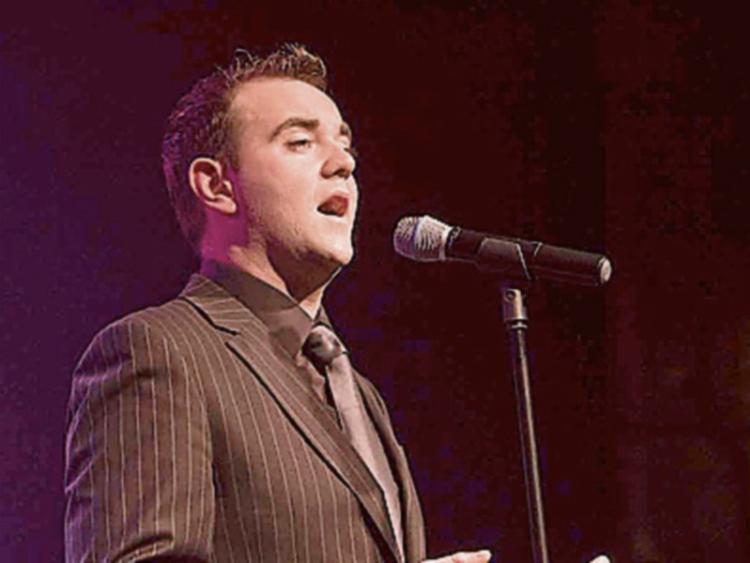 Patrick Feeney and his band will play at the O’Carolan Festival, Keadue on Saturday, July 30.

Patrick is originally from Battlefield, Culfadda but now lives in Gurteen, a few miles away.

Patrick formed his own band and went professional in the music business at the young age of 19. He joined Robert Mizzell and Jimmy Buckley to form The Three Amigos in 2010. The three enjoyed massive success with sell-out tours of Ireland and abroad.

Patrick is renowned for the humour he brings to his shows and the Patrick Feeney Dance Show is very special.

The dance, in St. Ronan’s Hall, Keadue, kicks off at 10pm and is preceded by the Festival King & Queen selection, the result of which will be announced during the dance. Full bar on the night.

Liam Purcell and his many friends will perform on Tuesday night July 26 with the Door Dancing on Monday, August, 1.