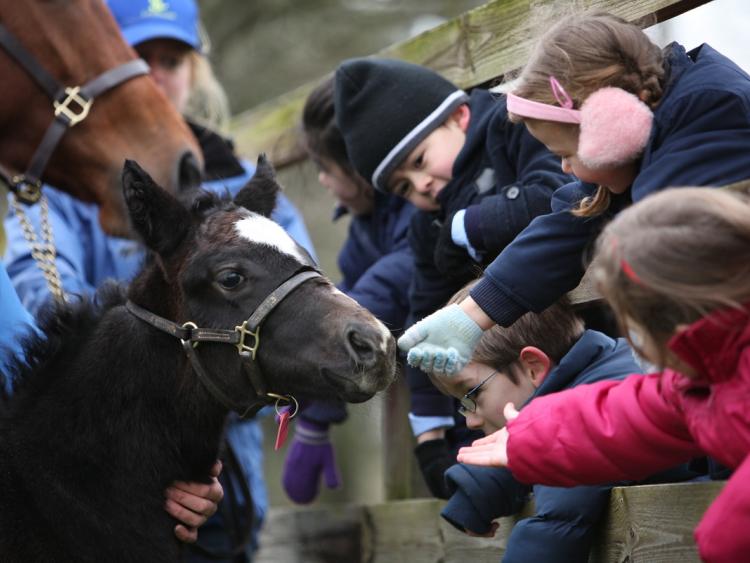 At the National Stud